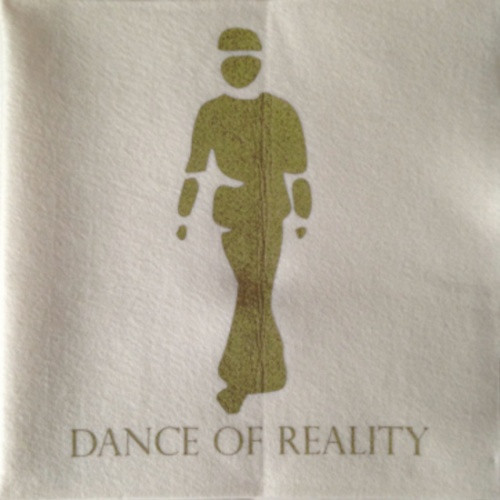 Special edition LP housed in silkscreened felt sleeve. Edition of 500. - Actor, film-maker, musician and life long cosmic adventurer Alejandro Jodorowsky was responsible for some of the most acclaimed psychedelic cinema of the 60’s and 70’s, producing epic feats of surreal film like El Topo and the incomparable wonder of The Holy Mountain. Jodorowsky remained active in many artistic pursuits long after he slowed down on film-making, but a 2013 documentary film entitled Jodorowsky’s Dune brought the story of the largely unknown artist to a much wider audience, telling the captivating and mysterious saga of his hard-fought and ultimately failed attempt to create a mind-bending film adaptation of Frank Herbert’s sci-fi classic Dune.

Perhaps with a renewed spirit and a more curious public, Jodorowsky returned with his first film in over 20 years, 2015’s The Dance of Reality. The film revisits some of the mind-bending imagery and surrealism of his earlier work, and stars his son Adan Jodorowsky in the role of an anarchist character. In the 70’s, Alejandro Jodorowsky would compose and perform the often bizarre and heavily experimental soundtracks to his films, and with The Dance of Reality, he passes that role down to Adan, who composed and realized the 16 pieces of incidental music that make up the soundtrack.

Though mostly brief interludes or passing moods clearly made to support moments from the film, the psychedelic circus motif of pieces like “The Clowns” or “Shoes Dance” runs directly into more beautiful melancholic moments like “Ibanez Orgasm” without sounding drastically dissimilar. While these tiny compositions probably fit best in the context of underscoring the colors and ideas of the film, gorgeous snippets like the 45 second-long acoustic guitar pondering of “God Doesn’t Exist” or the playfully wistful “Jose” stand alone as satisfying captures of specific moods. 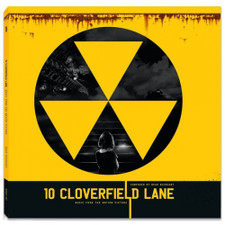 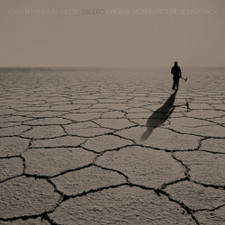