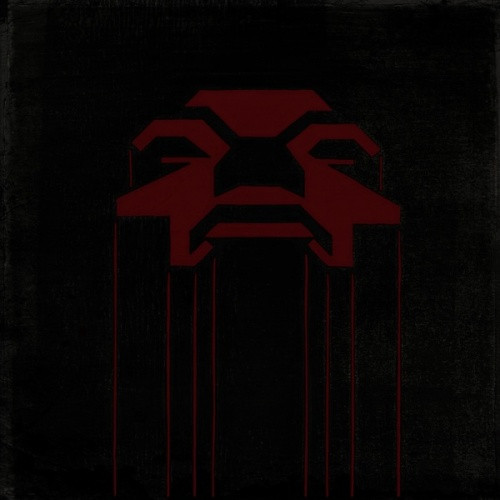 Double LP version. 180 gram transparent red vinyl. Afrodeutsche (Henrietta Smith-Rolla) is a British born Ghanaian/Russian/German artist, composer, producer, and DJ based in Manchester. Afrodeutsche's DJ style is a synthesis of Drexciya and Underground Resistance -- inspired selections, intercut with a variety of forward-thinking UK techno such as Bola and Lego Feet. Her polyrhythmic compositions integrate a wide array of musical genres, including Afrofuturistic electro and techno, classical solo piano, and Detroit legacy house; all memorable journeys into deep, abstracted sound. Hosting a monthly radio show on the renowned NTS, Afrodeutsche entrances listeners with her idiosyncratic combinations of dark electro, breaks, footwork, ghetto tech, and jacking house. Forever evolving a fully live hardware show, Afrodeutsche has already appeared alongside celebrated producers Dopplereffekt and Carl Craig, with many more to come. Her remix of Montreal producer Marie Davidson's "Day Dreaming" was released in early 2019 on Ninja Tune. Praised by the Guardian for enacting a new wave of club music, named by Dummy Mag as one of 2019's most exciting artists, Afrodeutsche's spectacular debut album Break Before Make will be released on the legendary Skam label. Sleeve design by Bhatoptics. Mastered by Bola. 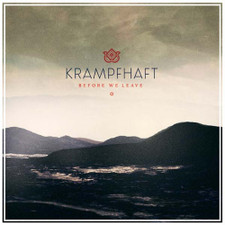