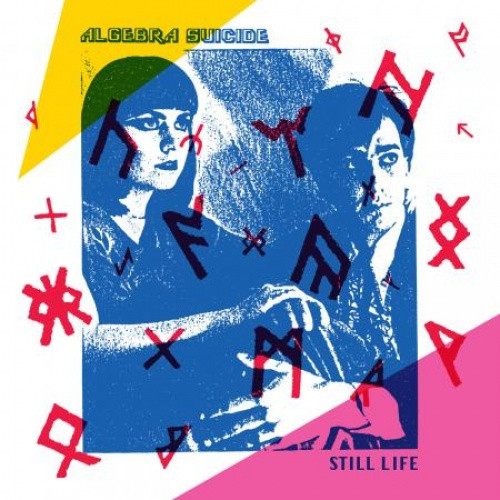 Algebra Suicide was a Chicago poetry-music duo consisting of poet and visual artist Lydia Tomkiw and musician Don Hedeker. They formed in 1982 and self-released a 4-song EP that year. It featured a '60s Vox Guitar Organ, a precursor to the synthesizer guitar, and a Multivox Rhythm Ace drum machine. In 1984 they released their 2nd EP ditching the guitar organ for a Casiotone MT-40. Their debut album Big Skin was released in 1986 on cassette and featured 13 new compositions with more complex arrangements. A vinyl compilation album, The Secret Like Crazy, was released in 1988. It collected 20 tracks picked from Big Skin and the first two EPs plus unreleased songs. In 2012 we released an 18-track compilation of their first 3 singles with bonus tracks.

Still Life is a 16 track compilation that collects the 9 remaining songs from Big Skin, 3 songs from The Secret Like Crazy, and 4 songs from various compilations. Lydia and Don call their approach "Avant Garage" citing inspiration from Patti Smith, Frank O'Hara, Leonard Cohen and Lou Reed. Don plays guitar in a hauntingly stark style like Glenn Branca, Tom Verlaine, or Vini Reilly. He then adds Casio keyboards and minimal electronic percussion, creating a moody, atmospheric backdrop for Lydia's poems. Lydia's words span a broad range of twisted real-life observations, and are delivered in a deadpan fashion with her distinct Midwestern accent. All songs have been remastered by George Horn at Fantasy Studios in Berkeley. Each LP is housed in a jacket designed by Eloise Leigh and includes a 16-page booklet with lyrics, press clippings and photos. Though Lydia passed away in 2007, her genius lives on in these recordings. Please respect her decadence 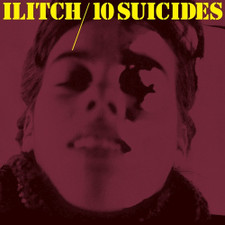 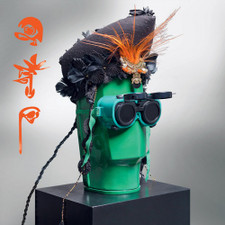 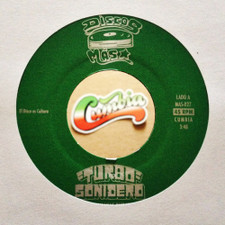 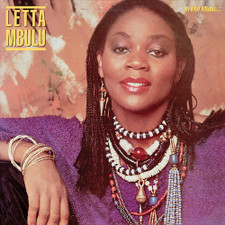