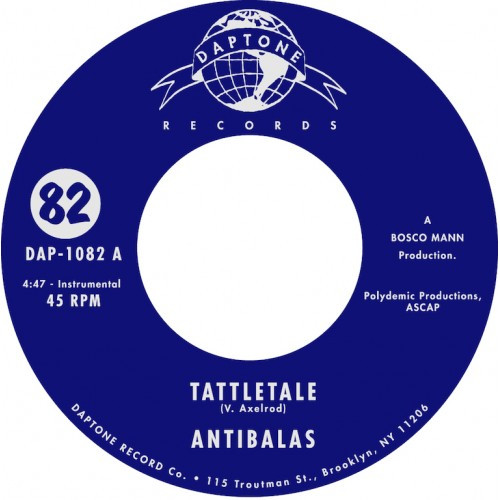 Composed by the prolific keyboardist/producer Victor Axelrod aka Ticklah, "Tattletale" has been a sinister, funky flute-driven live staple for Antibalas for many years, drawing from musical inspirations of Ethiopian funk and jazz masters Mulatu Astatqe, Wallias Band and Mahmoud Ahmed of the the mid-1970s.

After years of performing it to audiences across the globe, the band recorded "Tattletale" at the Daptone House of Soul during the album sessions for their self-titled 2012 LP. Since then, like a trove of military secrets, the song has sat marinating in the Daptone archives, waiting for just the right time to expose the dark, sinister side of Antibalas." 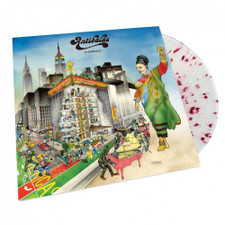 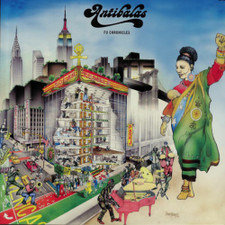 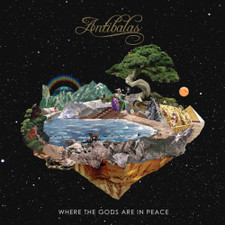 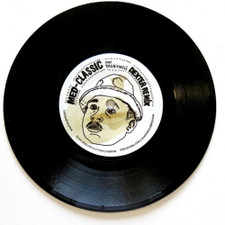