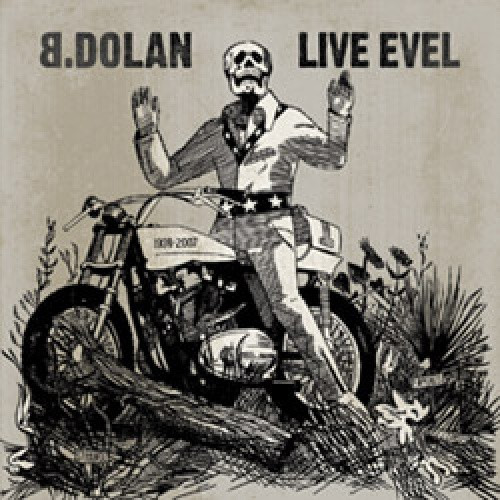 Highly acclaimed performance artist, rapper and cofounder of Knowmore.org (with Sage Francis,) B. Dolan pays tribute to one of America's greatest heroes with the "Live Evel EP." Comprised of six tracks from his upcoming debut LP "The Failure", this EP pays full tribute to Evel Knievel with a heartbreaking persona piece that lobbies for Death to take mercy on someone who "was not a good man...but he was a great man." ***"Live Evel" also captures the best of B. DOLAN's blend of hip hop, spoken word and audio theater in the course of 6 solid tracks produced by some of hip-hop's most promising beat-makers (Alias, Reanimator, Kurtis SP, and more). After touring the US with Sage Francis and Buck 65 in 2007, Dolan is poised to capture an audience of his own with a mix of songs and writing that will ensure his status as a most creative force in modern music. "B. Dolan spins hip-hop influenced spoken word poetry that is socially conscious, gritty, angry, and very real. Every word is an indictment of the dishonest, the hypocritical, and those who chose to consciously abuse their fellow human beings. 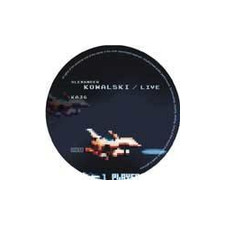 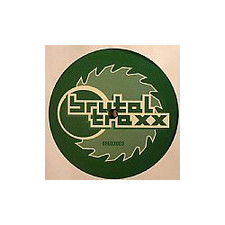 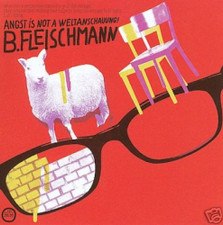 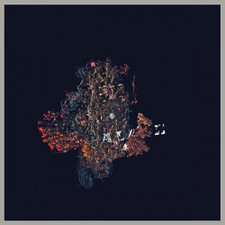