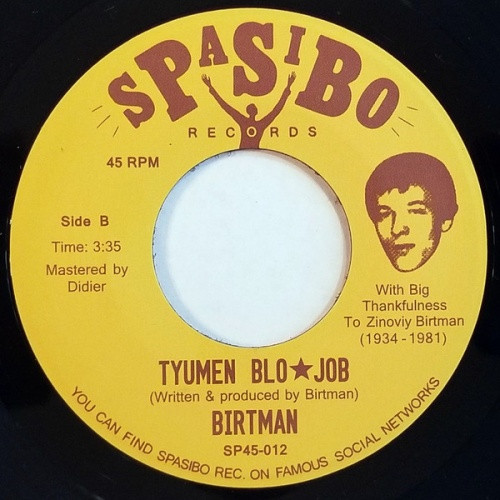 Dear friends! We have a new surprise for you! You know for sure how tenderly we care of soviet composers and their heritage. Tirelessly we search for the grooviest examples of soviet music! And we was so lucky to meet the people whose life is dedicated to searching, keeping alive and promoting the heritage of tyumen poet and composer - Zinoviy Birtman.

When he was born in Tyumen in 1931 in the family of KGB officer, he coudn't even imagine that his mission will be the music. While he was a student, he made his first timid steps as a poet and composer. In the early 60s Birtman got his first light of fame, but because of his harsh and irreconcilable temper Zinoviy gets an enemies at all levels of governance. His songs and music are strongly criticized by the Soviet culture department. Unfortunately Birtman died tragically in 1981, but for many Soviet people he became a symbol of anti-totalitarism and the epitome of courage, talent and heroism. He burned out like a candle, but illuminated the path to many of aspiring and later becamed successful young authors.

"All i have is people's love" - used to say Birtman, disadvantaged and driven by all servants of the Soviet authorities. 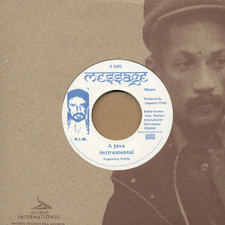 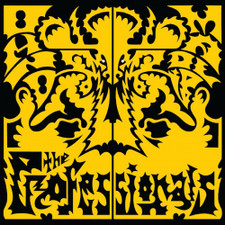 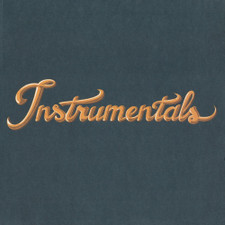