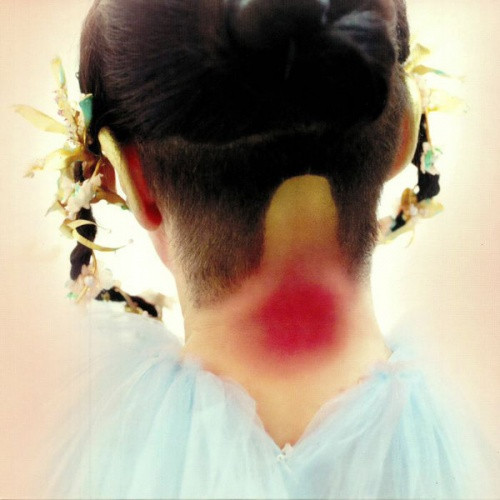 The remarkable thing about Björk’s recent career is that not only does the Icelandic artist sound inspired, she herself is inspiring: Here she is standing up to misogyny and the asshole who she says harassed her years ago; there she is partying at a divey Brooklyn gay bar, DJing and cheering along to “RuPaul’s Drag Race.” And she is releasing work at a rapid clip, as excited, it would seem, by the creative process as she has ever been. Though her 2015 album Vulnicura was a somber breakup record, her upcoming album Utopia, she says, is something sweeter, a gift to help us get through dark, Trumpian times. “If optimism ever was like an emergency, it’s now,” she told The New York Times. “This album is supposed to be like an idea, a suggestion, a proposal of the world we could live in.”

“Blissing Me” is the second taste we’ve heard from Utopia, and if the world sounded like this, what a world it would be. Over jingling strings, co-produced with Arca, she sings a charmingly modern love song about, “two music nerds obsessing” over text message and email, “Sending each other MP3s/Falling in love to a song.” It’s as focused as she’s sounded in years, a statement that perhaps paradise isn’t always a lofty concept, but sometimes found in the hearts of two people who care for each other. She ends the song with a plainspoken question, maybe the question that, at certain moments, matters most in life: “Did I just fall in love with him?” As she told Dazed earlier this year: “Being in love, in the countryside, in nature, with the lake and the sky. That’s enough. You don’t need anything more.” What a simple, hopeful proposition. If the quality and sincerity of this song is any indication, she means every word of it. 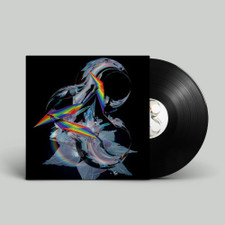 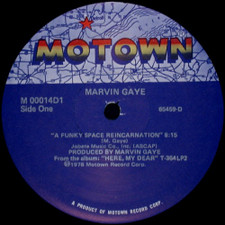 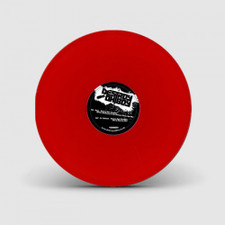