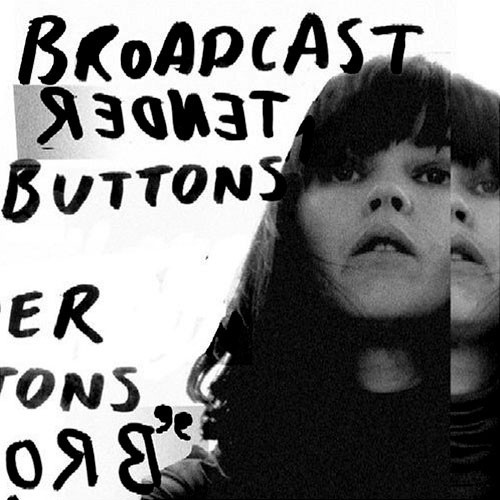 Easily one of the 5 finest albums ever released by Warp, and generally one of the best British albums of the last 20 years. At the point where Broadcast could have easily self-combusted after the departure of half its members, the remaining duo of Trish Keenan and James Cargill instead went on to write their best album by a mile. The palette here was shocking at the time - reducing their rich widescreen template to a bare-boned, lo-fi arrangement of drums, guitar and electronics - far removed from the cinematic wonder they were so well known for. It's a conceit that should have seen them fall flat on their faces - it's been tried a million times - but instead the reduction allowed the songs themselves to shine. And boy what songs they are. Honestly - if you've never heard this album before we genuinely envy that you have this all to discover for yourselves. 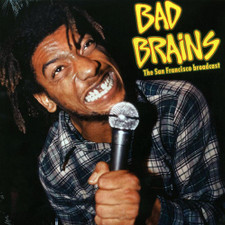