Caural of Mush Records and Chocolate Industries fame returns with a historical ode to "Golden Era" Hip Hop titled "Sorry, Underground Hip Hop Happened 10 Years Ago (For Regan)". Taking over 450 samples of the word "YO" from his collection of rap albums (either alone or with snares, kicks, hi-hats, chords and bass tones),Caural builds the piece bar by bar - and beat by beat! - producing a rhythmic experience of memory overload for Hip Hop heads. Ras G utilized this track in his Beat Soup Vol 1 mix CD, and it has laced the sets of many other producers in the exploding L.A. beat scene

John Quincy Adding Machine is the 21st century Menudo and isn't afraid of anything. Born in 1978, he is an inveterate procrastinator and has yet to put his reportedly large body of work in motion. JQAM currently resides in the People's Republic of China and digs out of the vaults from 2003 "Another Way Home" a lush chop shop glitch masterpiece.
For ALL the new school future beat scene fans! Reminiscent of Prefuse 73, Savath & Savalas, Dabrye, ElekTro4, Sixtoo and at the sametime future forward like Flying Lotus, Take, Ras G, Dizz1 & Harmonic 313. 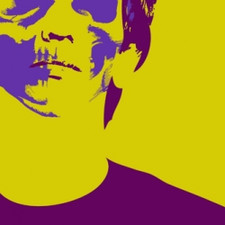 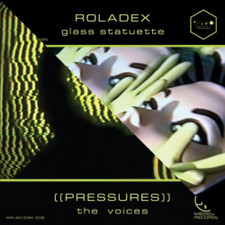