When Randolph Chabot, the 22-year-old auteur behind Deastro, is asked about the title of his new album, he recounts a dream about a prince, a kingdom, an evil King of Darkness, and a search for the mythical "Moondagger," the bearer of which wields ultimate power. While Moondagger_, Deastro's astonishing new album, does contain traces of that dream--in all of its bittersweet, fantasy-novel glory--the record itself is infinitely more down-to-earth, containing the sort of unrelentingly earnest, inspirational pop music that could only come from a kid weaned on fiction but living desperately, joyously in the here-and-now._Moondagger expands upon the positive electro-pop of Keepers_--Deastro's home-recorded opus from 2008--with the addition of a full band. Thankfully, the mercurial, prolific Chabot still seems blissfully unaware of his music's genreless-ness. Thick, atmospheric production obscures bright, starry-eyed melodies; ecstatic synth squiggles dance around new-wave beats on songs about Nordics, toxic crusaders, and geometric shapes; arrangement ideas bounce off one another within ambitious song structures that swerve left, then right, then left again.And yet underneath all of their seeming irreverence, Deastro's songs are breathtakingly down-to-earth--melodic slices of synth-led experimental pop whose energy builds with each iteration of the chorus, hitting emotional peak after emotional peak until they collapse in a heap. The album-opening "Biophelia" can barely contain its heart-in-throat urgency, Chabot's rapid-fire delivery slicing through layers of shoegaze-y ambience; in "Vermillion Plaza," plucky synth arpeggios ricochet off cavernous echo-chamber walls while Chabot pleads for human contact, asking "would you be my son, 'cause of all of mine have died?"_Moondagger hums with Chabot's faith in the goodness of his family and friends ("People are so amazing that I can't help but write about what makes them who they are," Chabot says), and yet, there's a lurking sense that the optimist's fight is never over. Moondagger's centerpiece, "Daniel Johnston Was Stabbed in the Heart with the Moondagger by the King of Darkness and His Ghost Is Writing this Song as a Warning to All of Us," says it all: Among all the Beach Boys backing vocals and keyboard confetti-curliques, there's an eternal battle raging; with Deastro, Randolph Chabot is out to win the war for the forces of good. 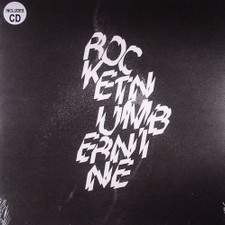 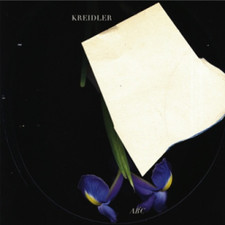 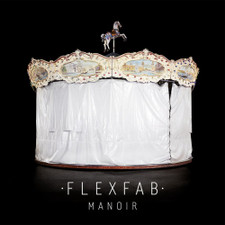 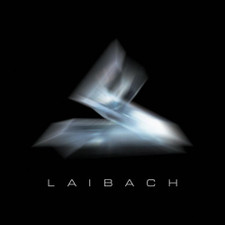 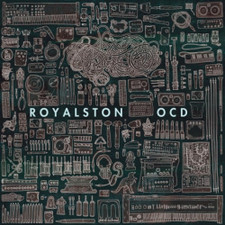