Sydney electro-dub veteran Deepchild is a highly respected producer, DJ and live performer, and the two fresh tracks he delivers here both travel in an abstract, futuristic and dubby tech-house direction while retaining the deep-bass dancefloor pressure he is known for.`Shameless In Seattle' picks up a loose funky thread, mixed with heavily chopped and screwed hip hop lyricism, reminiscent of Shadowhuntaz in parts, ricocheting through a dense backdrop of electro synths and insistent steppy sub-bass pulses while a garage squelch drives the gnarled mutant percussion.`Wannado'is more downbeat and glitch-dubby, yet simulltanously tense and sensuous, sending chunky drum breaks crackling through a hypnotic backdrop of detached house vocal refrains and warm Asian-flavoured synths. On the remix tip, Glagow's Gravious (of Hotflush & Highpoint Lowlife) unlocks the dubby grooves of `Wannado' and edges closer to the centre of the dancefloor with a refined version that gives more room to the tracks' house elements, while his shuffling beats and rolling bass pull off a neat trick of suggesting a retro-garage feel at the same time as signalling a forward path. Rounding out the EP, Sub Continental Dub label boss and fellow Sydney producer Westernsynthetics rewires `Shameless...' as a seismic two-step / dubstep excursion, darker-edged and more aggressive, which cleverly updates the early Detroit-influenced Warp sound for a moody and sparse heads-down number with tough kicks, distant grinding metal, and smartly applied sub bass. 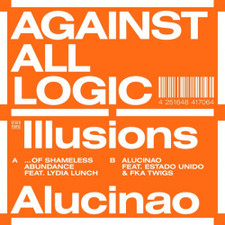 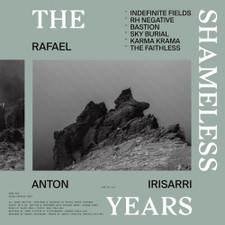 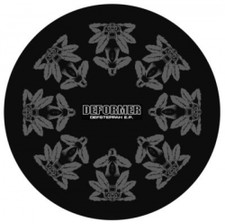 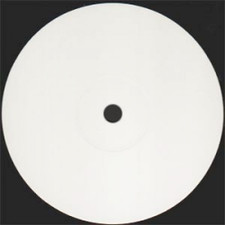