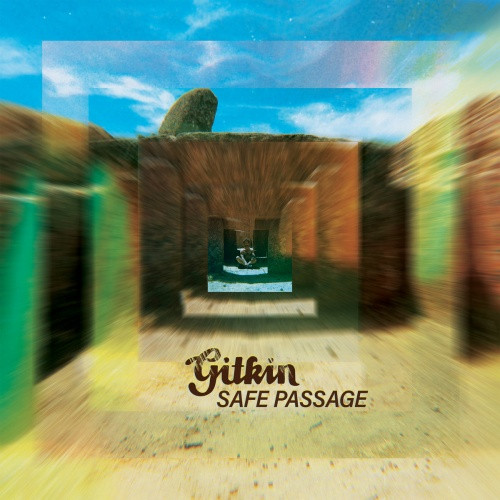 After a long and fruitful run as a bandleader with relentlessly touring party-rockers Pimps Of Joytime and a Grammy-nominated country blues collaboration with Cedric Burnside, multi-instrumentalist Brian J set out to “explore tonalities I’d never messed with,” as he puts it. It was a release from “having to write lyrics or involve my voice,” he notes, and so the (mostly) instrumental sound of Gitkin came into being.

Reviews of Gitkin’s first LP grappled with descriptors, tagging it vaguely as “cinematic” and comparing it favorably with Khruangbin. True, the music is largely wordless, emotionally evocative, and guitar driven. But it possesses an alluring alchemy all its own. 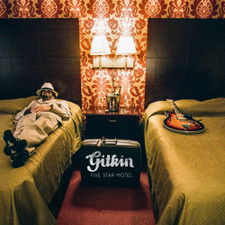 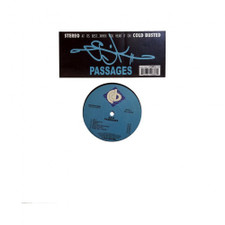 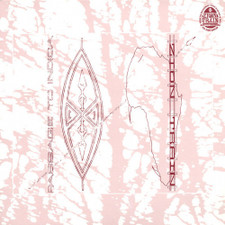 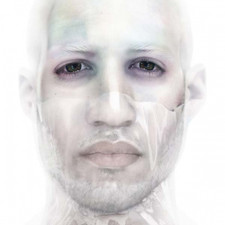 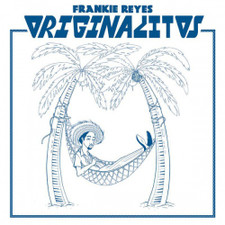 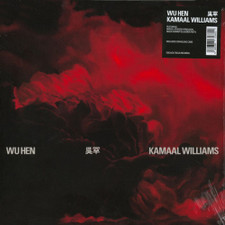 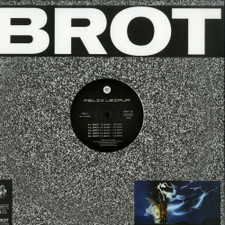