Double LP version on 180 gram vinyl with free CD version of the entire album. "Kompakt readies the next strike from John Tejada with his latest full-length The Predicting Machine. It was a slightly unexpected turn of events for both the label and the mastermind behind such massive tracks as "Mono On Mono" or "Sweat On the Walls," when both decided to release Parabolas (KOMP 093CD/ KOM 234LP) on Kompakt, but it felt immediately like a perfect match. So perfect indeed, that even Tejada's own label Palette Recordings is now distributed by Kompakt. "The previous album was made before I knew what I would do with it," says Tejada, readily acknowledging that the material for Parabolas' successor The Predicting Machine was composed with Kompakt in mind: "This felt like it had a direct purpose. I think that freed me a bit creatively." From the bleepy opener "Orbiter" to the jacking main single "Stabilizer," the shuffling "An Ounce Of Perception" or the trademark bounce of tracks like "Horizon to Horizon" and "A Familiar Mood," this album covers a lot of ground before closing its run with the soothing "When All Around Is Madness," a cut that perfectly summarizes Tejada's deeply focused approach to making music. "The technical process was more involved than Parabolas," explains the producer: "I dug deeper on the modular side, trying out many new things, which inspired a lot of the songs." While that's exactly how would imagine the master at work, hunched over a plethora of scientific-sounding modules, meticulously planning out the waveform of some random click, this doesn't do justice to Tejada's finely-tuned melodic sensibilities, denouncing a repeat offender when it comes to pure musicality and unadulterated emotion. Every single one of Tejada's sounds sees its own personal evolution being sent on a track-long journey through wondrous landscapes, worlds that are "alien" in the most human way possible, inviting you to stay and lionize the marvels on display. John Tejada truly is an architect of epic story arcs, and he builds them on the smallest of surfaces, finding grandness in every detail. 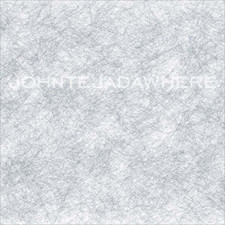 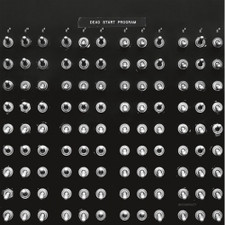 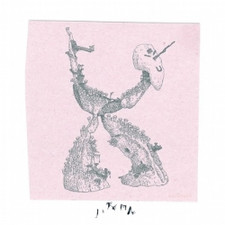 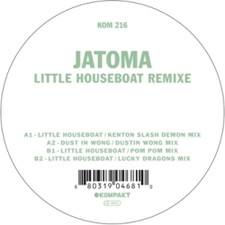 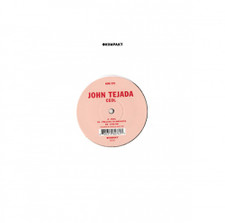