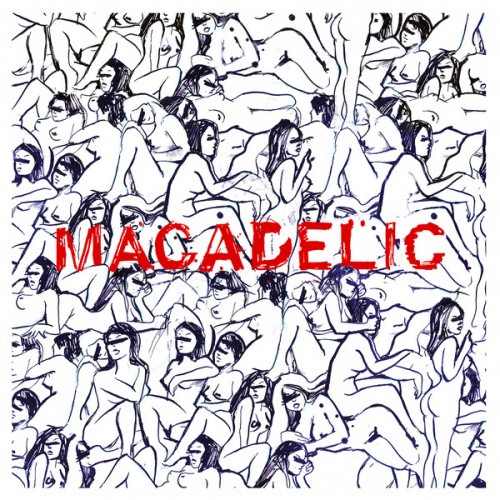 unofficial import, not sealed - The first release following his mainstream breakthrough, Macadelic found Mac Miller turning inward while expanding his production scope to include psychedelic explorations and darker tones. His seventh mixtape, the woozy set arrived in 2012, just months after Blue Slide Park topped the charts (the first indie debut to do so since 1995). Coinciding with his ascent in the hip-hop scene, Macadelic recruited a crew of high-profile guests, including Kendrick Lamar, Juicy J, Cam'ron, Joey Bada$$, Lil Wayne, Sir Michael Rocks, and Casey Veggies, who sharpen Miller's focus and boost his street cred. Along with inspired samples of the Beatles and the xx, Macadelic also included the single "Loud," which topped the Heatseekers Songs chart and was certified gold.