"In 2010, Rachel Evans released Seeping Through The Veil Of The Unconscious, an expansive, magic trick of a cassette which captivated an unsuspecting American cassette underground and made dedicated fans instantly. Digitalis released fine editions of Seeping... as well as the acclaimed follow-up Luminaries And Synastries on LP which packed an equally potent punch and created much anticipation. Evans has since been hard at work on an expansive, definitive 2LP project, carefully arranging sounds to create immense, alchemical side-long tracks which push the boundaries of the project into new territory. These incredible new highs are documented in a clear, spacious fidelity where cerebral sounds gently flow and wash through the stereo-field, creating a beautiful deep-listening situation. Big changes in sound and scope are evident; a shift from the murky, mysterious haze of the older recordings into a highly addictive concentrate of airy tones and gem-like glow, each track forming a universal sky-map . There is, however, no loss of mystique. One of Evans' most charming elements is her ability to create a divine magnetism, and to capture this very magic unfiltered, raw and uncompromised. Very few have the capability to create this powerful energy and make it as accessible as Evans does. This full-length definitive album is a high water mark in Motion Sickness Of Time Travel's discography. An album masterfully crafted with ambition, crystal-clear vision and dedicated focus. Mastered for vinyl by Lawrence English and cut for vinyl at Dubplates And Mastering 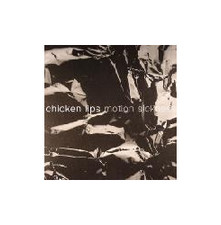 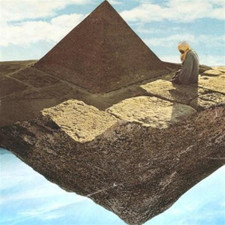 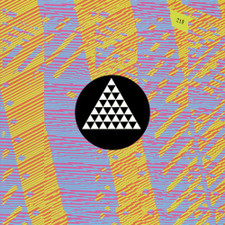 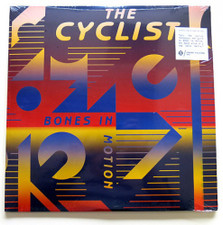 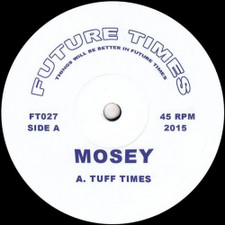