Fresh off their latest album Attractive Sin featuring Del the Funky Homosapien, Parallel Thought releases their first true solo effort, Art of Sound. This full-length project is produced by Drum, Knowledge, and Caness, who is most recently noted for producing G-Side's Rabbits. Art of Sound is a sound museum curating lush landscapes that not only stays true to, but also builds upon the integrity of Parallel Thoughts earlier works, featuring "classic sounds with rich layers of funk, soul, jazz, blues and rock sampling that honor the genre-bending experimentation prevalent in `80s and early-'90s hip-hop" (Billboard Magazine). Though the album is almost entirely instrumental, highlighting the group's progression of production skills, emcees Breeze Brewin from the Juggaknots, Alabama's Gene the Southern Child, and Caness make guest appearances. Art of Sound is accompanied by Parallel Thought's EP Articulation as well as Gene the Southern Child's A Ride with the Southern Child. With this bundled release Parallel Thought builds upon the foundation of their previous catalogue and sets the tone for future works. 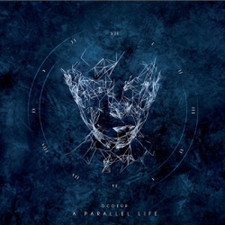 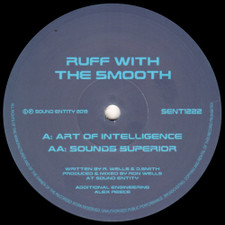