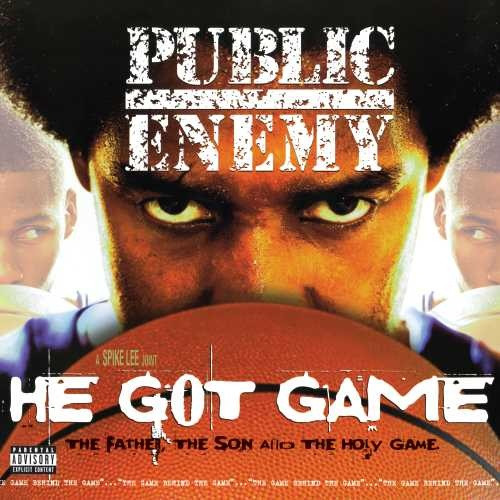 2015 reissue, originally released in 1998. Nominally a soundtrack to Spike Lee's basketball drama, but in reality more of an individual album, He Got Game appeared in 1998, just the second Public Enemy album since 1991's Apocalypse 91. Even though Chuck D was pushing 40, the late '90s were friendlier to PE's noisy, claustrophobic hip-hop than the mid-'90s, largely because hip-hop terrorists like the Wu-Tang Clan, Jeru the Damaja, and DJ Shadow were bringing the music back to its roots. PE followed in their path, stripping away the sonic blitzkrieg that was the Bomb Squad's trademark and leaving behind skeletal rhythm tracks, simple loops, and basslines. Taking on the Wu at their own game -- and, if you think about it, Puff Daddy as well, since the simple, repetitive loop of Buffalo Springfield's "For What It's Worth" on the title track was nothing more than a brazenly successful one-upmanship of Puff's shameless thievery -- didn't hurt the group's credibility, since they did it well. Listen to the circular, menacing synth lines of the opening "Resurrection" or the scratching strings on "Unstoppable" and it's clear that Public Enemy could compete with the most innovative artists in the younger generation, while "Is Your God a Dog" and "Politics of the Sneaker Pimps" proved that they could draw their own rules. 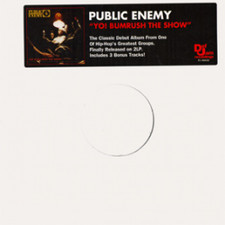 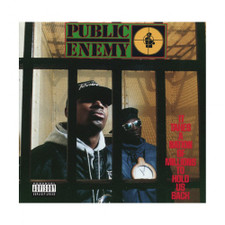 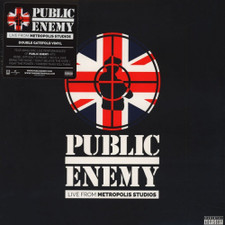