Hailing from Britain's South Coast and now based in Birmingham, Raffertie is the 21-year-old DJ / producer whose innovative and downright filthy style has been smashing up the UK's underground dance music scene for the last couple years.
Playing high energy, bass-laden tunes, Raffertie has quickly became a firm party favorite across the UK. His sets include everything from uplifting pop classics and '90s rave anthems to the filthiest house, garage, grime, and dubstep tracks, creating huge dancefloor reactions that earned him a residency at Hold Tight in London.

Alongside his DJing exploits, Raffertie's productions have received much acclaim. Following a set of renowned bootlegs that ply all manner of tunes with sickening wonky basslines, his original productions caught the attention of some big names. With Starkey championing the twisted rumbling monster "Anitsocial" on his Sub.FM show, Radio1's Mary Anne Hobbs picked up the distorted, devastating beats of "Stomping Grounds VIP." She was so impressed that she invited Raffertie to do a guest mix as part of her showcase of up-and-coming talent, describing him "as sick as they come."

A-side "Wobble Horror!" is a monster of a tune. Rave hoovers and fat bass churn away under a twisted vocal looping, with Rafferie repeating "I'm getting sicker by the day..." Serious high-energy business. "Sugar" fits somewhere in the gap between the real jump-up grime, dubstep, and bassline that London seems to be all about at the moment. In a similar vein to Moves!!!, Drums of Death, or A1 Bassline, Raffertie sets up a pure sugar rush. This release is guaranteed to create a legion of loyal followers who will follow him to the end of the bassline and back.

A Wobble Horror!
B Sugar 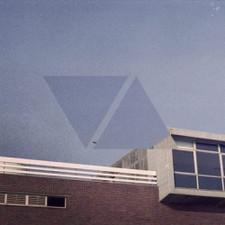 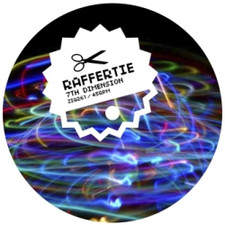 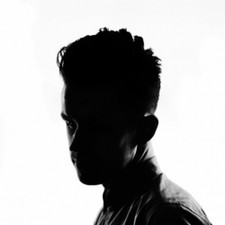 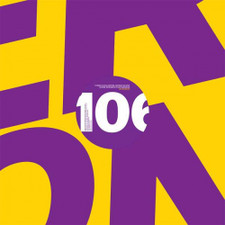 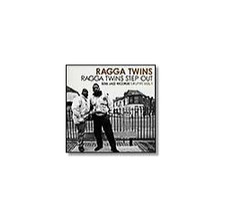