It was hard not to get very excited about that Cold Cave LP a few months back, and we're having very similar urges with another new band emerging from the dark streets of New York, called Silk Flowers. The group have only produced this album and two 7"s for the Post Present Medium imprint to date, but have clearly defined that same alley of darkwave synth-pop in thrall to the likes of Joy Division, Depeche Mode or John Carpenter. Much like Cold Cave or Nite Jewel, Silk Flowers could also be considered as part of the Hypnagogic Pop sound identified by The Wire magazine, refracting those sounds that infiltrated their youth via TV, radio and older sibling's record collections through psychedelic mixing treatments, attempting to reflect the way they've affected them. 'Flash Of Light' sounds like an exaggerated Ian Curtis performing with an unknown Belgian synth-pop outfit at the local youth club, while 'Night Shades' has the tension of the finest John Carpenter theme mixed with the hyper rattling of an arcade-game machine's buttons being bashed for dear life. 'Cheap Shot' shows a more hardcore punk leaning with yelped vocals mixed underneath an industrial sludge of guitars, while 'Birds Of Passion' sounds like a demo version of Joy Division if they'd perhaps spent a session in the studio with Arthur Russell in the mid 80s (which should be taken as a compliment to Fred Thomas aka Type's City Centre who recorded the the album in Brooklyn). For some however, the Ian Curtis impersonations may be too much to take, and and quite often the best moments are the instrumental tracks like 'Costume', sounding like a lo-fi Dopplereffekt or Throbbing Gristle, while 'Running Out Of Rope' will appeal to Einsturzende Neubauten freaks. 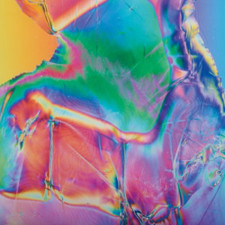 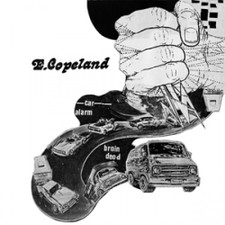 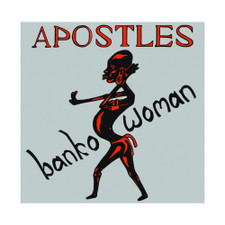 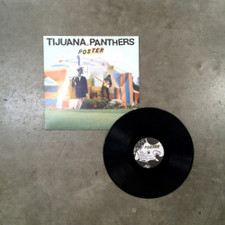 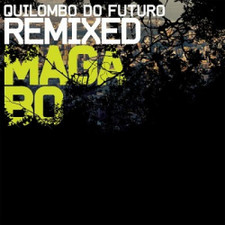