Fueled by his relocation to Barcelona, Spain, and subsequent touring of war-torn Eastern Europe, sole returns with a new record and a new perspective. Backed by a host of all-star anticon producers, The New Single preps the world for his highly anticipated, third studio album, Live From Rome. The critically acclaimed Selling Live Water turned sole's focus from industry rants and self-deprecation to political observation and social commentary. "Sin Carne" is an odd nosdam-produced classic with a chorus that nods to Bob Dylan. sole cites his targets in the song's intro: "talking shit about the government," "people," "ignorance," "alienation," and "marginalization." Always sure not to take himself too seriously, sole never loses his signature self-deprecating sarcasm. The second track, also from Live From Rome, "every single one of us" is an end-of-the-world anthem with darkness accentuated by alias's production. Of course, it wouldn't be a sole record with out some industry ranting! The New Single also features an exclusive jel-produced track "t.i.m." Hard-hitting jel drums back sole's reflections on his place in the fashion show that is the music industry. The New Single demonstrates once again why sole is one of the most watched and followed trendsetters in indie hip hop. 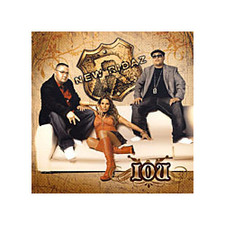 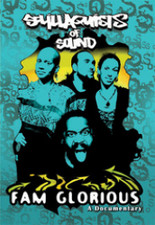 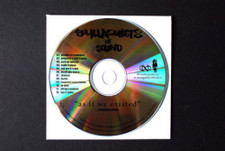 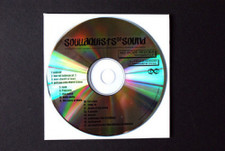