Detroit legend Urban Tribe aka Drexciyan DJ Stingray aka Sherard Ingram releases his third full-length, his second for the Rephlex label. Ingram is most famous for his early techno masterpiece, "Covert Action," on Carl Craig's Retroactive imprint. After releasing a number of singles solo, Ingram worked with Carl Craig, Anthony Shakir and Kenny Dixon, Jr. for Urban Tribe's first full-length album on MoWax. Most people would recognize him today by his "Drexciyan DJ Stingray" moniker, as his electric sessions have entertained audiences worldwide in recent years. Enthusiasts will have most recently enjoyed his contribution to Creme Organization's Tribute To Robert Moog CD, as well as the Rephlex promo 7" from the end of 2006 (which scored a 5/5 on Discogs.com). This man has, time and again, proved himself as one of the godfathers of electronic dance music, while managing to maintain a sub-aqua profile to avoid distraction and dilution of his sound. The first installment on Rephlex, his Authorized Clinical Trials album has been widely praised. Acceptable Side Effects picks up where the last release left off -- the tracks are electro/techno/hip-hop grooves, perhaps more diverse in style than his last foray but just as entertaining, if not more so. 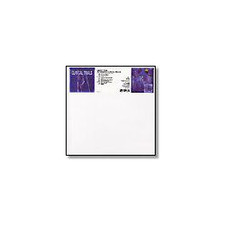 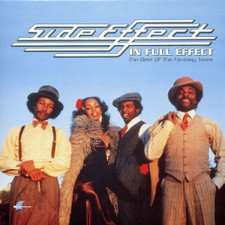 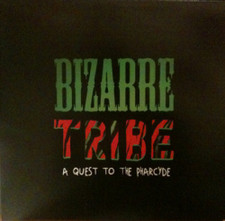 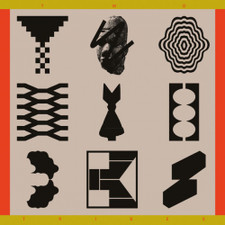