Triple LP version. This is the second collaborative release by Vibert/Simmonds -- a legendary album of previously-unheard material from the Rephlex archives, produced by two of the label's favorite artists, both Cornishmen. Rodulate is a superbly entertaining collection of early classic material that has been zealously indulged by Rephlex aficionados for all these years, lovingly selected by the artists themselves. Luke Vibert is known for his work in many genres of music and has recorded under several different aliases, including The Ace Of Clubs, Amen Andrews, Kerrier District, Plug, Spac Hand Luke and Wagon Christ. He has released albums on Astralwerks, FFRR, Mo' Wax, Ninja Tune and Warp, among others, and has become known for his super-slick beat-making and positivism. Vibert originally became involved in electronic music through his interest in funk and hip-hop, as well as the environment of bedroom experimentalism associated with the swelling UK dance scene (circa '86-'92). Jeremy Simmonds aka Voafose, has remained a collaborator, background influence and spiritual advisor to Luke for years and released his debut solo album on Rephlex at the end of 2006; a collection of ambient solutions, sonic curiosities and psychiatric realizations. Jeremy's recording experiments started years before collaborative music -- from childhood experiments with discarded, hand-me-down tape recorders, capturing sounds from radio, TV and the outside world. He is now known as a master of sonic texture and timbre. Together, this duo assimilate such diverse elements as hip-hop, house, techno, jazz and musique concrete into a unique take on electronica. With the first album, they tweaked and kick-started a virtual insurrection in sound around the world, and Rodulate starts where that left off. 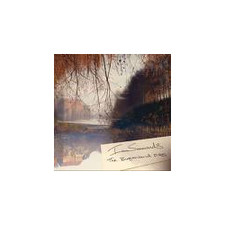 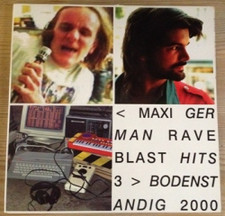 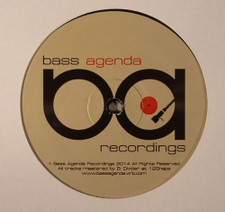 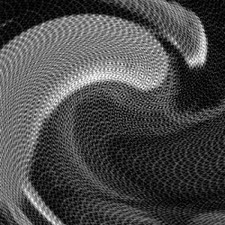