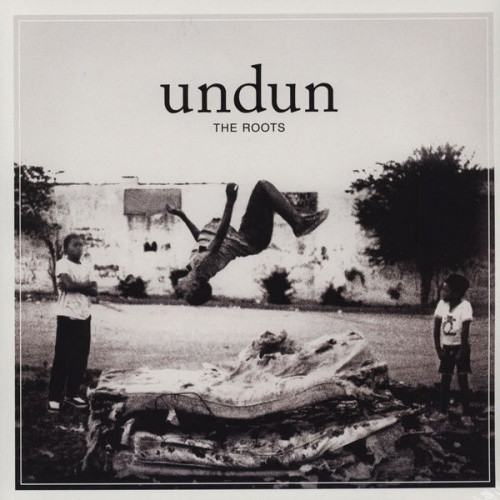 THE ROOTS latest album finally available as a legit US release on double vinyl! 14 tracks with close to a third being purely instrumental, incorporating 70's funk, experimental jazz, and classical violin. The Roots' umpteenth album is titled after a Guess Who song mutilated by countless lounge bands since 1969. It incorporates a Sufjan Stevens recording, mixtape-style, for the purpose of starting a four-part instrumental suite that closes a program lasting only 40 minutes. Based on those details, it would not be irrational to think that the band’s well of inspiration might be dry or tainted. While the well might be slightly tainted, it is full. Undun is based on the life of Redford Stephens, a fictional product of inner-city New York who was born in the mid-‘70s and tragically passed in 1999, the point at which the album begins -- with a quiet EKG flatline. Appearances from MCs Big K.R.I.T., Dice Raw, Phonte, Greg Porn, and Truck North, as well as contributions by singers Aaron Earl Livingston and Bilal, flank principal voice Black Thought, yet this is no hip-hop opera or anything close to a typical concept album. The existential rhymes, seemingly created with a shared vision, avoid outlining specific events and focus on ruminations that are grave and penetrating, as if each vocalist saw elements of himself and those he has known in Redford. What’s more, Undun probably shatters the record for fewest proper nouns on a rap album, with the likes of Hammurabi, Santa Muerte, and Walter Cronkite mentioned rather than the names of those who are physically involved in Stephens’ life. (The album’s app, filled with video clips and interviews with Stephens’ aunt, teachers, and peers, provides much more typical biographical information.) Musically, Undun flows easier and slower than any other Roots album. The backdrops ramp up with slight gradations, from soft collisions of percussion and keys (“Sleep”), to balmy gospel-soul (“Make My”), to Sunday boom-bap (“One Time”). There's a slight drop into sinewy funk (“Kool On”) that leads into a sustained stretch of stern, hunched-shoulder productions, highlighted by the crisply roiling “Lighthouse,” that match the cold realism of the lyrics. The strings in the slightly wistful “I Remember” and completely grim “Tip the Scale” are a setup for the Redford suite, which is nothing like padding. It glides through the movements, involving mournful strings, a violent duel between drummer ?uestlove and guest pianist D.D. Jackson, and a lone death note that fades 37 seconds prior to silence. 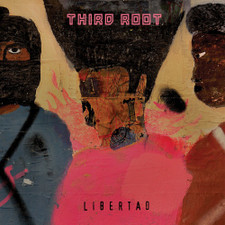 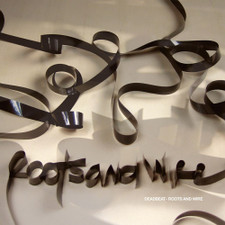 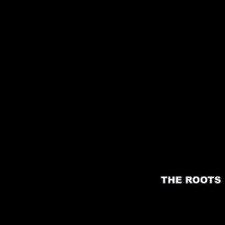 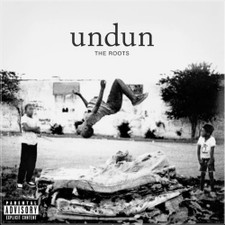