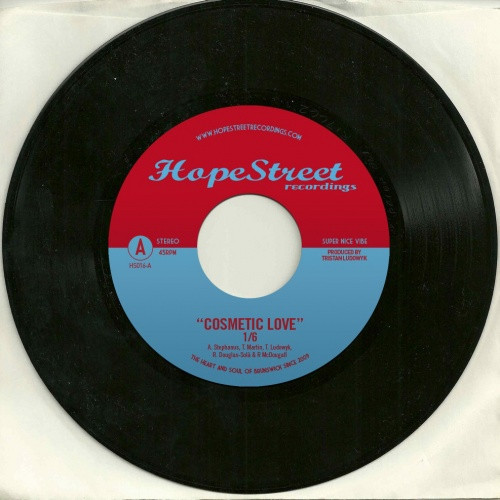 It's been a long time between drinks for Melbourne's mighty Afrobeat juggernaut The Public Opinion Afro Orchestra (The POAO). To get everyone warmed up for next year's much anticipated LP release, two of the group's vocalists, rapper 1/6 and singer / percussionist Lamine Sonko are fronting alternate sides of a split 7" out on HopeStreet Recordings. A highly nutritious Afro freaky snack to keep enthusiasts of all things raw and righteous satisfied till the main course arrives.

The A Side, "Cosmetic Love," is a rumination on the nature of relationships by one of Australia's leading rap lyricists 1/6. The track's life began as a jam session that went to tape in the early days of the Hope Street studio, based on an idea by PutBacks guitarist Tom Martin. The session lay unused for years till 1/6 came across it and threw down these inspired rap verses. Public Opinion producer and musical director Tristan Ludowyk laid in some organ, additional percussion and brass and suddenly "Cosmetic Love" wasn't just a song, it was an A-side. An A-side born of happy accident.

On the B side: The Public Opinion Six, formerly The Afrobiotics. The rhythm section behind the POAO, start with the same idea and re-imagine it, creating a whole new song. With lyrics wfritten and performed by Lamine Sonko, "Jappo," in the Senegalese language of Wolof means "unite". Behind Lamine's straight-out-of-Dakar vocal stylings, The Public Opinion Six bring a heavy 1970s Lagos influenced groove, creating a pumping Pan African melange - sure to get motors running everywhere, from West Africa to worldwide. 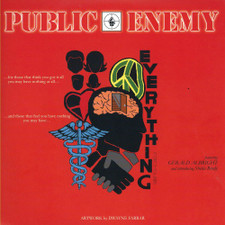 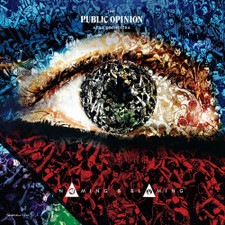 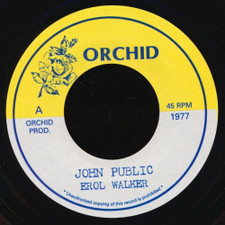