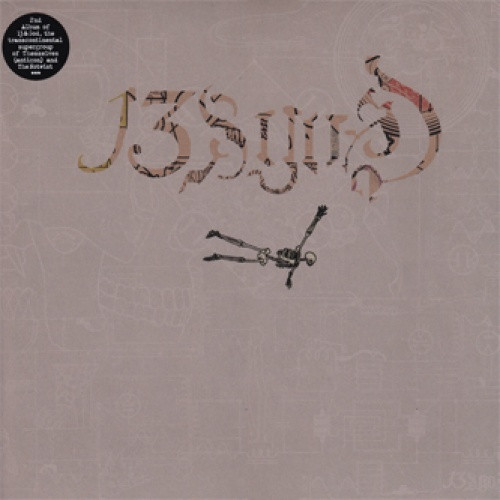 Has it really been six years since 13 & God's self titled debut album? That record, the fruition of a long-term collaboration between Anticon lads Doseone, Jel, Dax Pierson and Jordan Dalrymple and Weilheim poppers The Notwist was an oddity in anyone's record collection. A deeply strange blend of Anticon's patented dark blend of grubby rap and The Notwist's similarly distinct German electronic pop, the album was a triumph in both its originality and its strange ability to lock itself away in the deepest recesses of the mind (seriously I still hum some of the songs...). It's been far too long a wait for the follow-up, but I can safely say that 'Own Your Ghost' is a worthy successor. Kicking off with the familiar acoustic Acher brothers sound on 'It's Own Sun', possibly the biggest surprise is to hear Doseone's voice cooing rather than rapping. Soon this makes way for Micha Acher, but eventually those familiar tones build up to a chatter, re-enforcing the clipped Subtle-engineered beat and we're back with the band we know and love. Through verses of Dose's nasal rap, hazy electronics and the kind of jangly softly-spoken indie you really only get from Weilheim, 'Own Your Ghost' manages to bring everything we fell in love with back in 2005 and while it doesn't add much in the way of new development, it's hard to get mad at something so damned beautiful. Recommended. 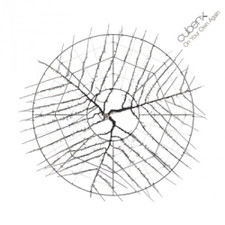 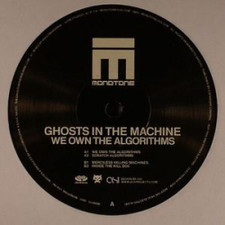 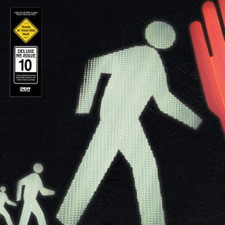 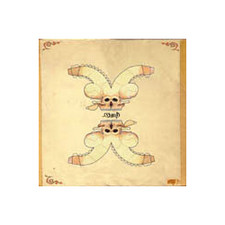 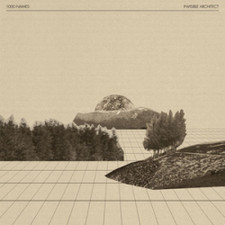 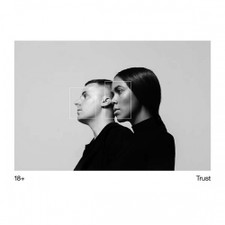