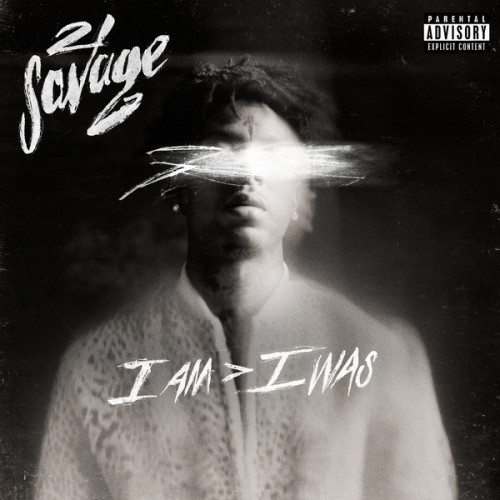 After rising from a promising young rapper to superstar status with several enormous hits, 21 Savage expanded on his solid 2017 debut, Issa Album, with the more personal, more daring, and more strange I Am > I Was. Eerie, minimal trap production still serves as a perfect showcase for 21's nonchalant flows, but here he goes deeper into emotional themes, unexpected and clever punchlines, and more nuanced beats than his often-interchangeable earlier tracks. Album-opener "A Lot" serves as a postlude for his breakthrough hit "Bank Account." Where that track's sing-song hook perfected an infectious song about getting money and winning the game, "A Lot" speaks from the other side of fame, lamenting needing a lot of lawyers and having a lot of problems after you get a lot of money. Riding a slow soul sample, the song announces I Am > I Was as a new chapter, one that pushes 21 Savage into new territory both musical and lyrical. The song is laidback but feels more intentional than ominous, with a blazing feature from J Cole punctuating this newfound sense of purpose. Even when 21 falls back into his usual gun talk and creepy track beats ("Gun Smoke," "1.5") there's more clarity in both the rapping and production. The album is more of a journey, with Post Malone shining on the emotional outpouring of "All My Friends," and nods to old-school Southern rap on the Project Pat-featuring "Good Day" and the club bounce of "A&T." Children choirs and ghostly piano loops help give "Monster" a haunting feel unlike anything the rapper has delivered before. Likewise, the sentimental "Letter 2 My Momma" feels outside the norm, managing to be sweet, silly, and even funny with verses like "I'm the one that stole the cookies out the jar/I'm the one that went and stole the neighbor's car." 21 Savage's effortless swagger and distant affect made Issa Album fun and powerful, but it's a more complete look at the rapper's personality that makes I Am > I Was excellent. 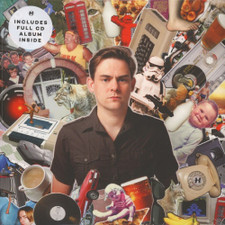 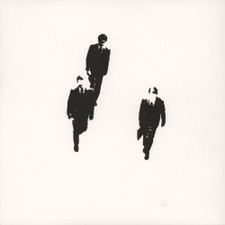