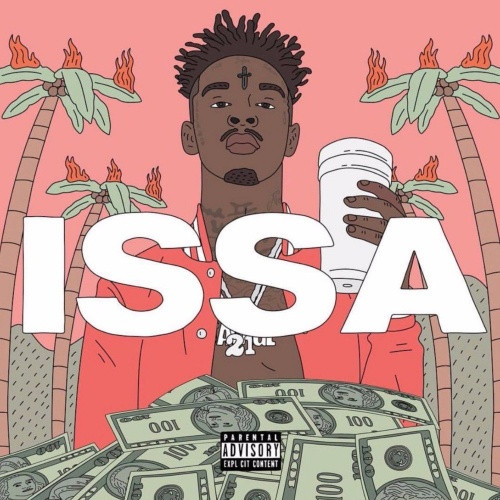 21 Savage has returned with his debut, again accompanied by Metro Boomin, this time with assistance from Southside, Zaytoven, DJ Mustard, Jake One, Pi’erre Bourne (of “Magnolia” fame), and more. Issa Album, named for an interview segment gone viral, attempts to balance newfound fame with deep-rooted realness. He hasn’t softened, but he’s fixated more on riches than body counts. When he isn’t numbing his pain with the money, he’s struggling to put words to his emotions. 21 spends more time dealing with the living (his crew, his boo, and the girlfriends of rivals, specifically), and the feelings they impart. “I made it off the block, bitch I beat the statistics,” he rapped on Savage Mode, and Issa revels in the freedoms afforded by new money. It’s more ambitious, venturing down previously unexplored paths. 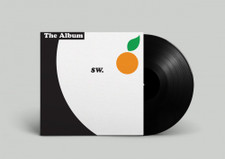 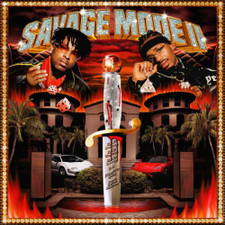