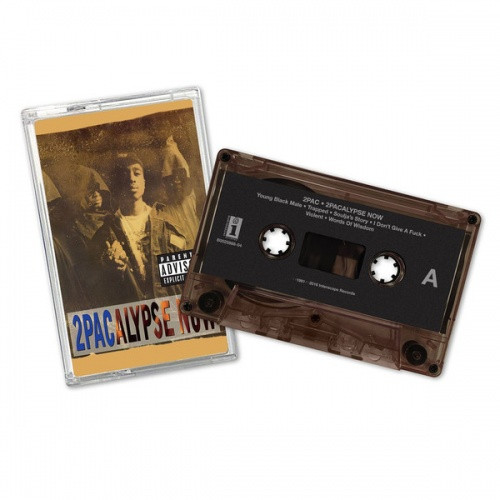 2016 reissue on cassette! When 2Pac's full-length debut, 2Pacalypse Now, came out in 1991, it didn't have the same immediate impact, didn't instantly throw him into the upper echelons of rap's elite, as Nas', Jay-Z's, or even his biggest rival, Notorious B.I.G.'s did, but the album certainly set him up for his illustrious and sadly short-lived career. Part of its initial problem, what held it back from extensive radio play, is that there's not an obvious single. The closest thing to it, and what ended up being the best-known track from 2Pacalypse Now, is "Brenda's Got a Baby," which discusses teenage pregnancy in true Pac fashion, sympathetically explaining a situation without condoning it, but it doesn't even have a hook, and most of the other pieces follow suit, more poetry than song. 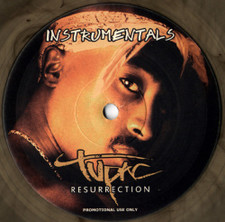