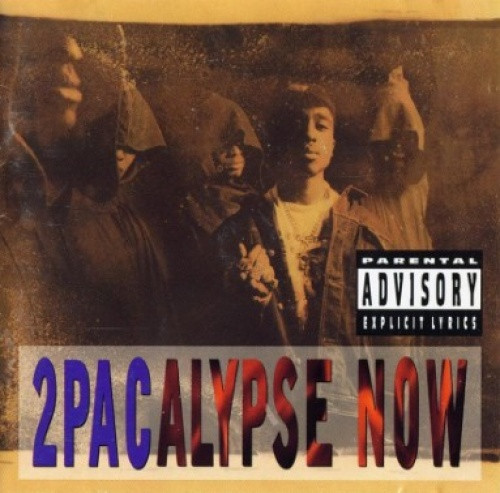 2016 reissue in a gatefold jacket - When 2Pac's full-length debut, 2Pacalypse Now, came out in 1991, it didn't have the same immediate impact, didn't instantly throw him into the upper echelons of rap's elite, as Nas', Jay-Z's, or even his biggest rival, Notorious B.I.G.'s did, but the album certainly set him up for his illustrious and sadly short-lived career. Part of its initial problem, what held it back from extensive radio play, is that there's not an obvious single. The closest thing to it, and what ended up being the best-known track from 2Pacalypse Now, is "Brenda's Got a Baby," which discusses teenage pregnancy in true Pac fashion, sympathetically explaining a situation without condoning it, but it doesn't even have a hook, and most of the other pieces follow suit, more poetry than song. <br/><br/.The album is significantly more political than the rapper's subsequent releases, showing an intelligent, talented, and angry young man (he was only 20 when it came out) who wanted desperately to express and reveal the problems in the urban black community, from racism to police brutality to the seemingly near impossibility of escaping from the ghetto. He pays tribute to artists like KRS-One, N.W.A, and Public Enemy, all of whom he also considered to be provoking discussion and reaction, but he also has cleanly carved out an image for himself: articulate and smart, not overtly boastful, and concerned about societal problems, both small and large (and though he discusses these less and less as career progresses, he never leaves them behind). Yes, the edges of 2Pacalypse Now can be a bit rough, yes the beats aren't always outstanding, and yes, the MC's flow can be a little choppy, even for him, but it's still a great look at what 2Pac could offer, and a must-have for any fan of his, or hip-hop in general. 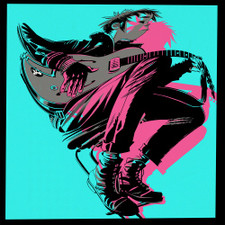