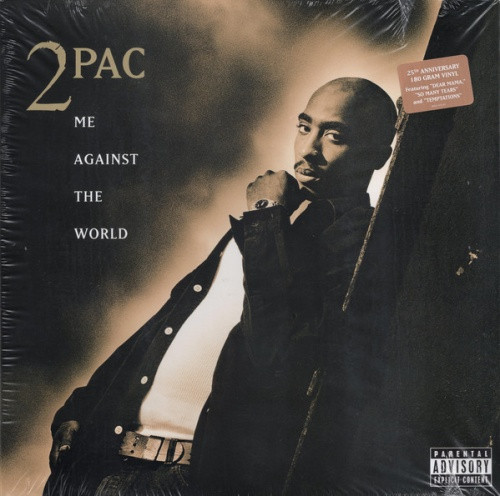 Recorded following his near-fatal shooting in New York, and released while he was in prison, Me Against the World is the point where 2Pac really became a legendary figure. Having stared death in the face and survived, he was a changed man on record, displaying a new confessional bent and a consistent emotional depth. By and large, this isn't the sort of material that made him a gangsta icon; this is 2Pac the soul-baring artist, the foundation of the immense respect he commanded in the hip-hop community. It's his most thematically consistent, least-self-contradicting work, full of genuine reflection about how he's gotten where he is -- and dread of the consequences. Even the more combative tracks ("Me Against the World," "Fuck the World") acknowledge the high-risk life he's living, and pause to wonder how things ever went this far. He battles occasional self-loathing, is haunted by the friends he's already lost to violence, and can't escape the desperate paranoia that his own death isn't far in the future. These tracks -- most notably "So Many Tears," "Lord Knows," and "Death Around the Corner" -- are all the more powerful in hindsight with the chilling knowledge that he was right. Even romance takes on a new meaning as an escape from the hellish pressure of everyday life ("Temptations," "Can U Get Away"), and when that's not available, getting high or drunk is almost a necessity. He longs for the innocence of childhood ("Young Niggaz," "Old School"), and remembers how quickly it disappeared, yet he still pays loving, clear-eyed tribute to his drug-addicted mother on the touching "Dear Mama." Overall, Me Against the World paints a bleak, nihilistic picture, but there's such an honest, self-revealing quality to it that it can't help conveying a certain hope simply through its humanity. It's the best place to go to understand why 2Pac is so revered; it may not be his definitive album, but it just might be his best. 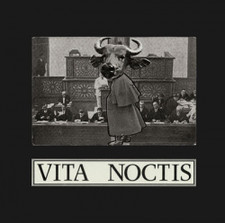