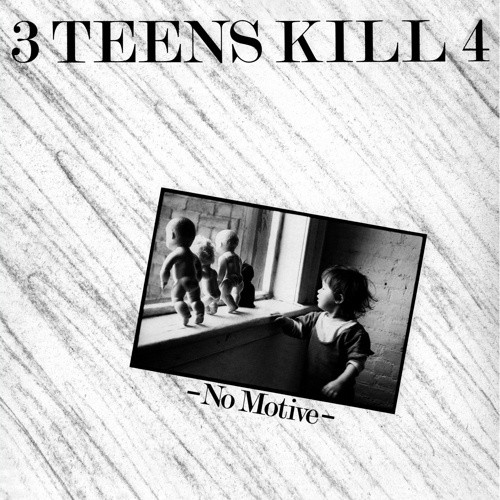 3 TEENS KILL 4 was born in the summer of 1980 in the East Village of New York City. They took their name from a New York Post headline. The group consisted of Doug Bressler, Brian Butterick, Julie Hair, Jesse Hultberg, David Wojnarowicz. There was a conscious decision not to have a front person or lead singer. David made cassette tapes with voices and sounds that he held up close to a microphone, fast-forwarding and rewinding. Julie tried different rhythms on a Korg rhythm machine. Brian played a Casio drum machine and Jesse was on bass. Doug joined the group in time to make the debut album. He was a music lover who understood how to avoid covering over the band’s non-musicality. Their debut 7-song mini-album No Motive was recorded in Fall 1982 and self-released in 1983. Utilizing rhythm boxes, tapes of news reports, odd percussion tools, snatches of song, they chanted political narrative ideas about the modern mess at the time. The album is an amalgam of urban life, a twisted, anti-rhetorical approach to social issues. Songs weave together to create an intelligent, jarring sound. Razor sharp guitar licks and hauntingly ominous bass lines create a tense, oblique abstraction of pain and chaos. For this reissue we’ve added 3 previously unreleased bonus tracks. Each copy includes a 12-page booklet with liner notes from each band member, photos, lyrics and press clippings. We’ve also printed a special 12”x24” fold out diptych painting by David Wojnarowicz whom this reissue is dedicated to. 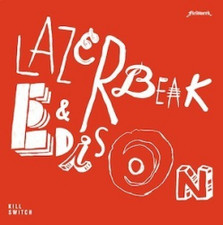 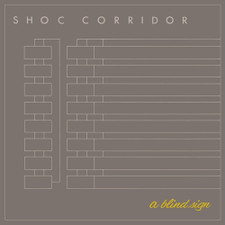 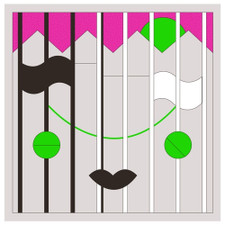