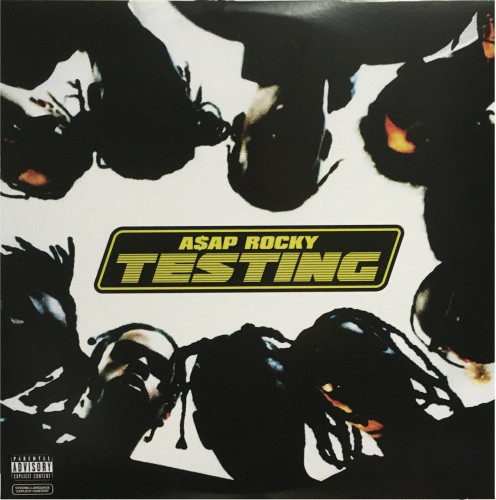 In so many words, TESTING is an absolute triumph. It does not have the earth-shattering impact of his genre-defining debut, nor does it have any one track with as much immediacy as, say, a “F*ckin’ Problems”, but it is unequivocally his most thoughtful, most ambitious, and most rewarding project to date.

TESTING is structured much like any other major label rap release, and yet it deftly swerves away from the problems that plague the majority of its peers. It is overstuffed with ideas across its 15 tracks, but not a single second of its runtime is wasted; one of the rare albums that is all killer, no filler. It has a jaw-dropping list of guest artists and producers that may be the most eclectic musical team assembled thus far in 2018, but it never lacks for cohesion or clarity for a moment. 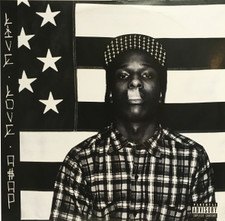