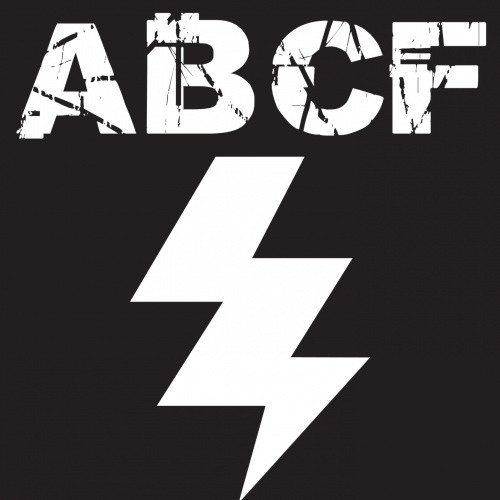 Hints of LinnDrum-era Prince, François K dub mixes and proto-house all feature on ABCF's second, self-titled EP. The band make a habit of deploying subtle earworm melodies, and much of their work sounds as though it was recorded in 1981. One reason A Band Called Flash sounds so authentic is Ron Trent, the band's executive producer. It's no exaggeration to say Trent is one of the greatest house producers of all time. He was present at the genre's birth, the first DJ he heard play live was Ron Hardy and he's remained a mainstay since. His influence is all over this EP. Most notable is "Starfall," mixing zingy guitars with bass and synth flourishes common in Trent productions.

"E.L.L.A." and "Volans" are also solid, but "Phantom" is the real pick. The track will instantly lift the mood of any set, and there's musicianship to match the functionality. Its slap bass and chords are close to Level 42's "Starchild," an often overlooked record favoured by David Mancuso. This ability to reinvent obscure nooks of the disco canon is what makes A Band Called Flash so enticing. 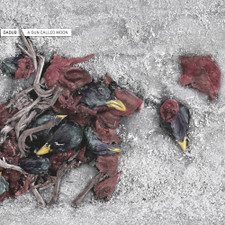 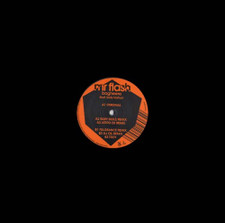 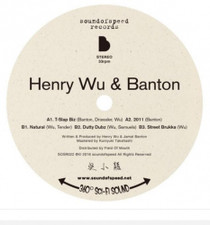 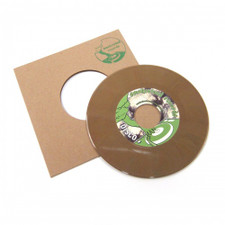 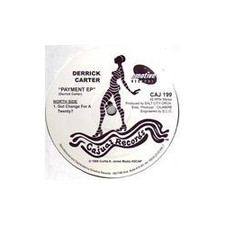