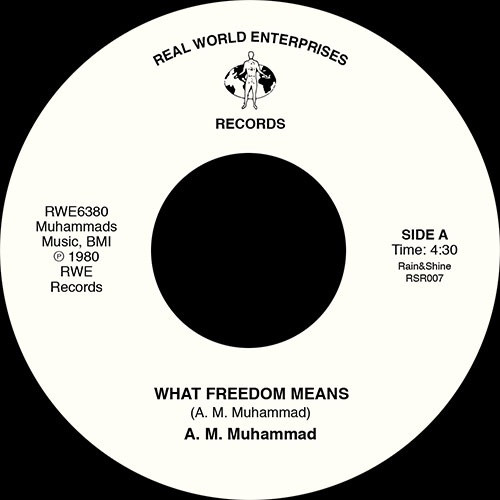 Recorded in 1980, four years after the seminal ‘Open Your Heart’, Ishola Muhammad recorded what he describes as “The funkiest, most exciting session I had done, and the drummer, a white guy whose name I don’t recall either, was “the best””.

The idea that, "responsibility is what freedom means", came from a speech given by, the late, Imam W.D. Mohammed, leader of the, then, American Muslim Mission. “Subsequently, I chose to use the pseudonym, A.M. Muhammad, which was a play on the American Muslim Mission acronym, AMM. Since the speech was heralded and echoed throughout the community and around the country, I hoped the song would catch on, but it didn't. 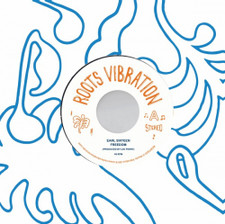 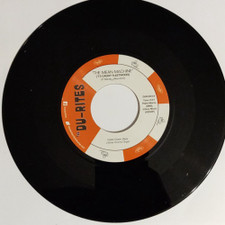 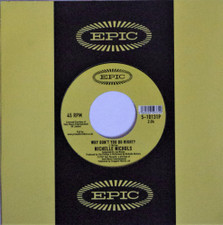 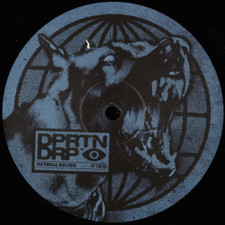