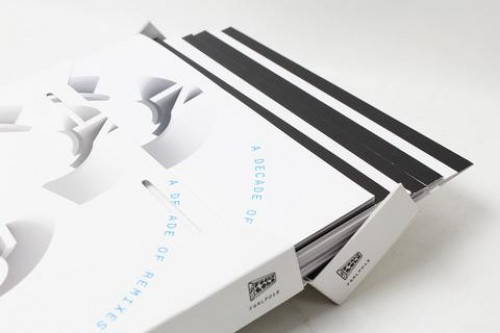 A-Trak established his reputation as a producer by delivering some of the most ubiquitous remixes of the last ten years. The Grammy nominated DJ hero and renowned tastemaker has built a legacy that traverses eras and scenes, with a discography that is adored by all. This body of work is commemorated for the first time with In The Loop.

The 12-track compilation (out in December on Fool’s Gold) effectively traces a recent history of EDM from the point of view of one of its biggest stars, collecting A-Trak’s most notable remixes — from blog favorites to festival smashes — and contextualizing them with anecdotes from their creator.

"I learned how to produce by doing remixes. It was my testing ground. In 2006 I had been DJing for over 10 years and my brother Dave was a seasoned musician, but I was still a novice in the studio. Making a full original song can be daunting, so here I was able to hand-pick my favorite vocals, steal a few kickdrums and chop up some cool synths. My remixes also allowed me to get my music heard. I didn’t have to finish a full project. They gave me an à la carte formula, landing on various labels.

The great thing about remixes is they create an ecosystem.It’s almost like a shared economy. They forge bonds between artists: a remix request is the equivalent of giving your peer a pound and saying “you’re dope, give me some of that sauce.” They connect bands to DJs, producers among themselves, and all of them to new fans. For me this all started as electronic music blogs were spreading. We rarely went through managers. You would track down someone’s email and hit them up, cold. We helped each other finish tracks. I often delivered mine very, very late. But even to this day as I work on more original music, my sound is the result of these experiments. " 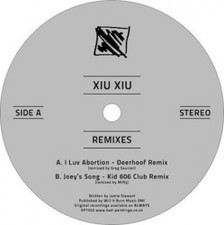