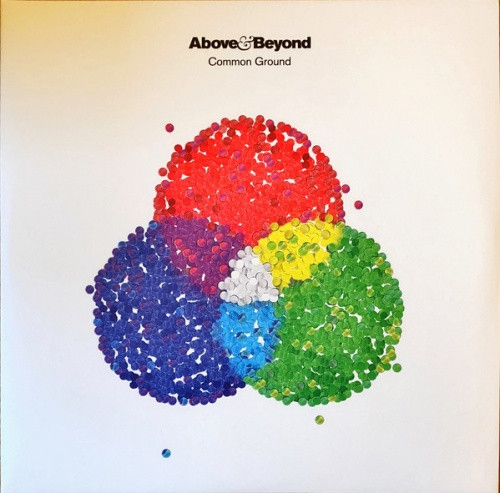 Above & Beyond has officially dropped Common Ground, its fourth studio album, and it's everything you love about the trio and more. Lead track "The Inconsistency Principle" opens like a ray of brilliant sun through parted clouds, soft at first but stronger and brighter with every chord. It's warm, majestic and a little futuristic in a space-folk kind of way, then it melts into the album's first catchy synthetic hook on "My Own Hymn," with Zoe Johnston, a song fans will recognize from sets throughout 2017.

It takes a bouncy turn on "Northern Soul" with Richard Bedford, but with 13 tracks, there's quite a bit to be explored. "Sahara Love," another collab with Johnston, brings an almost '80s pop perkiness before a soulful stillness, as do the string arrangements of "Happiness Amplified" with Bedford. The album also features a handful of tracks with Justine Suissa and one with The Lake Poets' singer-songwriter Marty Longstaff. It's a journey of ups and downs, as is to be expected from the cinematic, ethereal masters. "Always," near the end, is still a hefty moment and they tie it all back to the feel of the beginning on the album's title-track closer, "Common Ground."