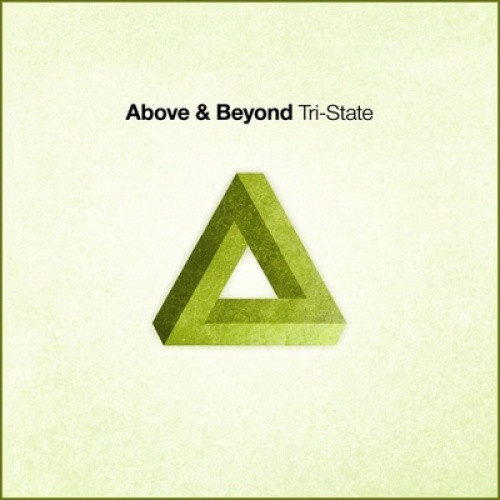 By 2006, Above & Beyond had already secured their place among the trance elite. Having officially remixed the likes of Madonna and earned the title of ASOT’s “Tune Of The Year” in 2004 with “No One On Earth,” the seminal British trio were already well on their way to international stardom. On March 6, however, their debut album Tri-State on Anjunabeats forever transformed Tony, Paavo, and Jono into three of the most beloved names in electronic music, defining the trio as a permanent — and preeminent — influence in trance.

Most contemporary trance fans are familiar with Richard Bedford’s work in “Sun & Moon.” His close connection with Above & Beyond was introduced through his vocal contributions to several tracks on Tri-State, beginning with “Stealing Time” and “Liquid Love.” Their third collaboration on the album, “Alone Tonight,” went on to earn a nomination for Best Progressive House/Trance award at the 2007 IDMAs. Though Bedford ended his work with the trio before the release of We Are All We Need, songs with his voice on it will continue to be listed among Above & Beyond’s most memorable compositions.

“Good For Me” is hailed by many as one of Above & Beyond’s top pieces of all time and is the only song on Tri-State with Zoë Johnston’s vocals on it. Despite the album version falling into the ambient category, it stood out so much among fans that it won ASOT Tune Of The Year in 2006. The club mix is also very popular, and never ceases to cause sing-alongs when dropped into DJ sets.

“Stealing Time” with Richard Bedford came back into the spotlight in 2012 when Above & Beyond began playing their modern edit of the tune as their introduction on their Group Therapy tour stops. The original served as the album’s second track, throwing tech-y synth riffs and a futuristic topline to accompany chilling verses belted by Bedford. 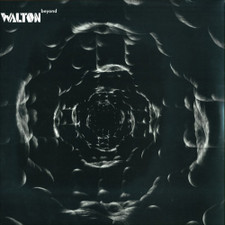