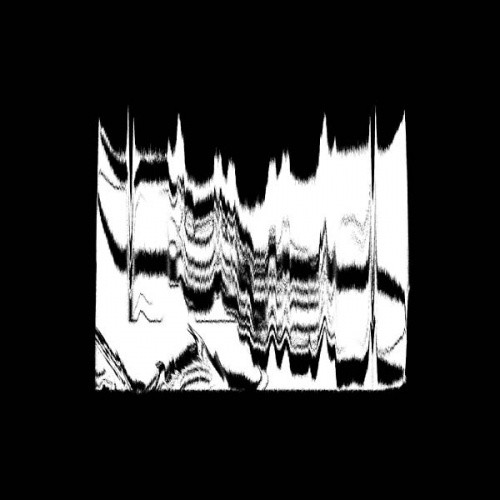 Double LP version. Better Strangers is the debut album by Manchester, England-based producer Acre, following EPs on Tectonic (TEC 080EP, 2014), its sister label Cold Recordings, and Visionist's collaboration with PAN, Codes (CDS 001EP, 2015). As influenced by rave, jungle, grime, and techno as by electronica, ambient, and drone, his EP releases have been rhythm-driven snapshots of other-worldliness spliced with dancefloor sensibilities. Acre has sought to explore a wider variety of textures on Better Strangers to re-contextualize elements from UK bass music and bring them away from the dancefloor and into new possibilities. "I tried to include more emotion in this album than my previous releases and wanted to represent a broader side of my productions. The title 'Better Strangers' comes from the feeling that some people make better strangers than friends (or better off being strangers) in your life, and the album is about recognising that." --Acre 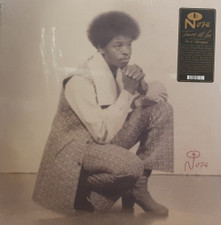 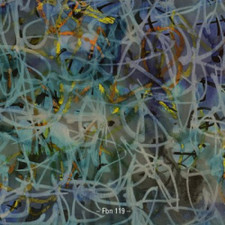 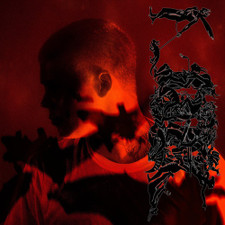