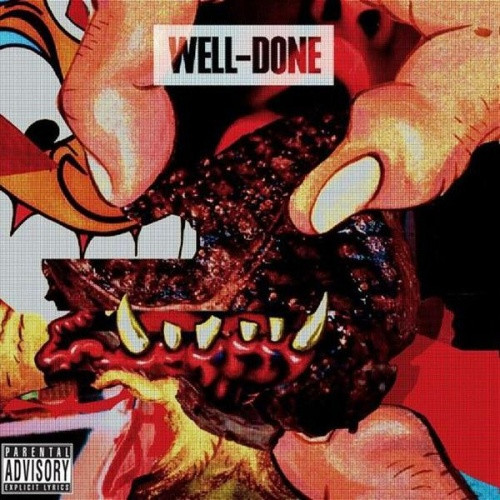 2021 reissue, orange/white swirl vinyl version - What do you get when you combine the best hip-hop producer in Boston with one of the best upcoming lyricists in NY? Well Done. This is an album couldn’t have a better fitting title, as it will surely fill the void hip-hop fans around the world have been yearning to fill. In the style of classic producer & MC albums, Statik & Bronson deliver intricate rhymes and head-nodding beats on this noteworthy release. 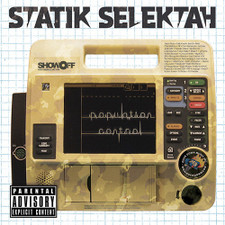