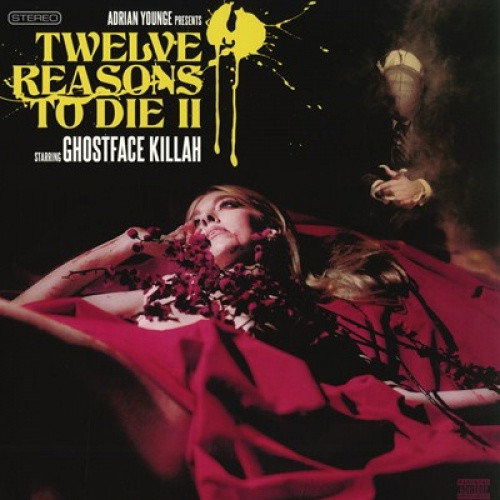 Fans who have been waiting for the past two years can finally rejoice: Adrian Younge's and Ghostface Killah's Twelve Reasons To Die II is now here! To up the ante this time around, Ghostface has added a very important lyrical companion to the mix: Raekwon. The chemistry that was cemented two decades ago on Rae's classic Only Built 4 Cuban Linx is as strong as ever, clearly heard on five out of the album's 13 songs. And on the topic of chemistry, executive producer and Wu-Tang patriarch The RZA returns to Part II as the story's narrator.

Where the first installment of Twelve Reasons To Die was based in 1960s Italy – detailing the machinations of the feared DeLuca crime family – Part II inhabits the grimy streets of mid-1970s New York City. Descendants of the DeLucas are running the city, but a powerful, younger crime syndicate is percolating, commanded by black gangster Lester Kane (personified by Raekwon). As Kane's power grows, he takes on the DeLucas and a bloodbath ensues. Kane has always known the legend of Tony Starks, who was killed by the DeLucas in Italy and whose remains were partially used to create twelve vinyl records. When played back in the "old world," the Ghostface Killer rose and destroyed the Italian faction. This plays into the story's conclusion at the end of Part II.

The storyline for Part II is vividly brought to life with the help of Younge's never-endingly evocative and unique brand of cinematic, psychedelic soul. The music – on which Younge himself plays upwards of 10 instruments on certain songs – was recorded strictly on analog tape, to bring out the true grit of the '70s era that provides the Twelve Reasons backdrop. Twelve Reasons To Die II is another heavy feather in the caps of all involved, especially Younge and Ghost, who again poured their skills and intellect into this dramatic and engaging tale. It all fits perfectly into the Wu-Tang family tree as well as Younge's always-expanding musical universe, which now proudly relies on Linear Labs to house it. 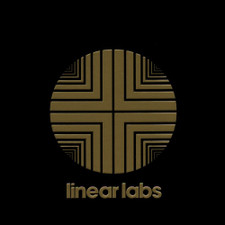