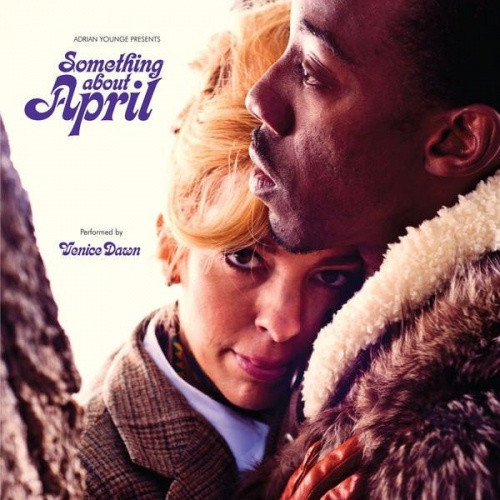 In the four years since Adrian Younge’s Something About April album first appeared, the Los Angeles-based producer and multi-instrumentalist has become his own musical cottage industry. Not only has he collaborated with musical legends ranging from The Delfonics to Ghostface Killah, Ali Shaheed Muhammad and The Souls of Mischief; his work has also been sampled by such rap giants as 50 Cent, Jay-Z and Common.

In an equally impressive twist, DJ Premier produced an entire album with Younge’s work as his only source material (including multiple samples from April, of course): 2014’s PRhyme, with MC Royce Da 5’9”.

Something About April is an album that flaunts all of the trademarks that have made Younge an in-demand name as a composer and sample source-point. His work oozes raw, analog soul and the primal sonic edge of psychedelic rock, sitting nicely alongside Ennio Morricone’s best soundtrack work; Pink Floyd’s early catalog and Parliament’s Osmium.

Younge’s songwriting is what truly makes this album unique and keeps ears engaged. While many of his tunes are initially vamp-driven, there are changes and aural twists that lurk around every corner. 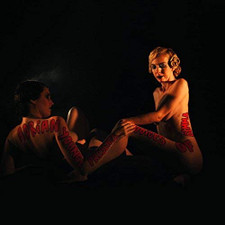