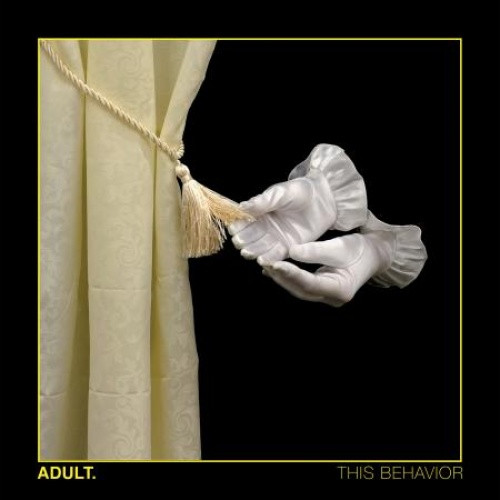 Over the course of the last two decades, Detroit-based duo ADULT. (NICOLA KUPERUS and ADAM LEE MILLER) have released six albums and nineteen EPs and singles across some of our favorite labels: Mute, Ghostly International, Thrill Jockey, Clone Records, Third Man Records, and their own label, the revered Ersatz Audio. November 1998 marked their first release: the five-song 12" 'Dispassionate Furniture.' This September, twenty years later, Dais Records is proud to announce ADULT.’s seventh full length album: This Behavior. The album began as 23 demos written and recorded in a remote cabin in the woods of Northern Michigan during the dead of winter. In total isolation, and with a reduced amount of gear (a modified version of their live setup) on the cabin’s kitchen table, the duo were completely immersed in an incessant inescapable studio of their own making—looping, repetitive analogue sequences grinding away day and night. At the end of the intense demo session, a handful of peers were enlisted by the band for the difficult task of paring down the demos into the final album. The result is 10 tracks of uncompromising dark electronics, showcasing ADULT.’s return to aggressive and energetic dancefloor mastery. 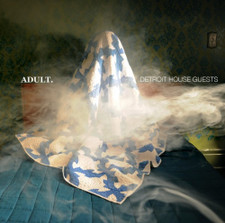 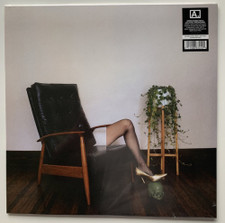