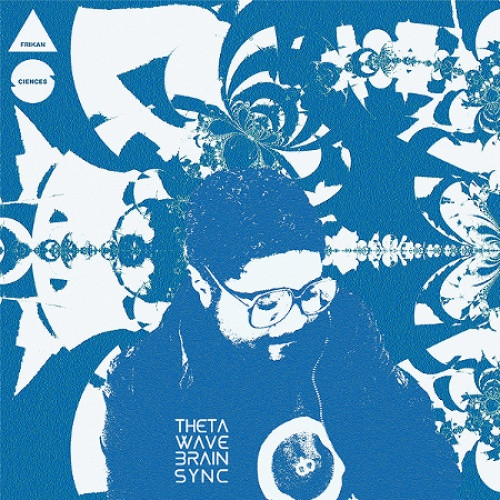 *sounds very much like early 90's Artifical Intelligence-era Warp - on the cusp on detroit techno & early idm* - Deepblak co-head & Rhythm Czar, Afrikan Sciences (aka Eric Porter), returns with his second full length project. Following the critical acclaim of his 2011 "Means and Ways" LP the Oakland, CA based producer continues to push further into the realms of the rhythmic netherworlds. Much like the famed Fusion movement of the 70's, Afsci continues to build on the ethos of free-form exploration of rhythm, dance, and sound. Utilizing an expansive rhythmic dialect "Theta Wave Brain Sync" points us inward to a sonic palette free of grids. That special place where numbers, and counting are rendered meaningless leaving nothing left for the listener, but the groove.

Carefully crafted, "Theta" is compiled of 11 songs that of themselves can transport the listener to the uncharted. This album will let you go as deep, and far as you desire. Which has always been a hallmark of Porter's productions. Never the one for complacency "Theta" is without question Afsci's most ambitious work to date. An album that we proudly hope stands the test of time, and solidifies Porter's place as one of the outstanding producers, and storytellers of his generation. 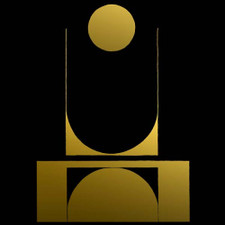 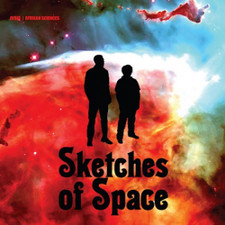