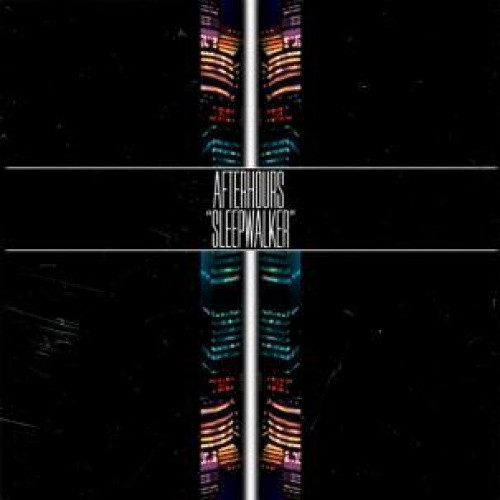 If NYC is the city that never sleeps, then LA's the one that never wakes. Deep-dawn drives through Los Angeles's fringier fiber-optic thoroughfares reveal a nocturnal wonderland of ghosts, bums, lurkers, vampires and thugs--every stripe of sleepwalker. Which is an all too apt title for Afterhours' vinyl debut, arriving after a calendar year of altered-state incubation via their live weekly radio transmission, Field Recordings of the Afterhours, broadcast from KChung's Chinatown basement headquarters. Inspired equally by Mo' Wax obscurities, sound poetry, "Moments in Love," anime depictions of neo-futurist Tokyo and Endtroducing, the EP's four instrumentals slow-zoom like a surveillance camera through shimmering tunnels, glowing skylines and empty streets, rich with headphone harmonics and the gray romance of isolation. Ain't it funny how the night moves, when you don't seem to have as much to lose? Recent recordings have seen Afterhours' shadow government diversifying into abstracted trip-hop, graphic design, art-world provocations and Cafe Del Mar-esque house, so their Sleepwalking ethos is clearly going places. 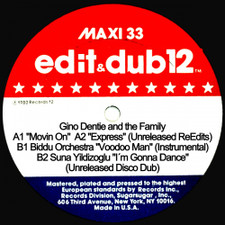 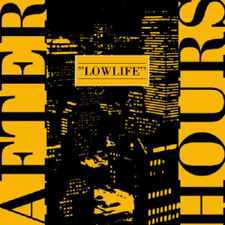 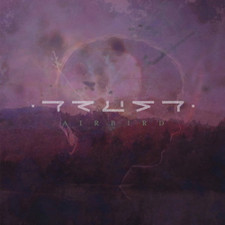