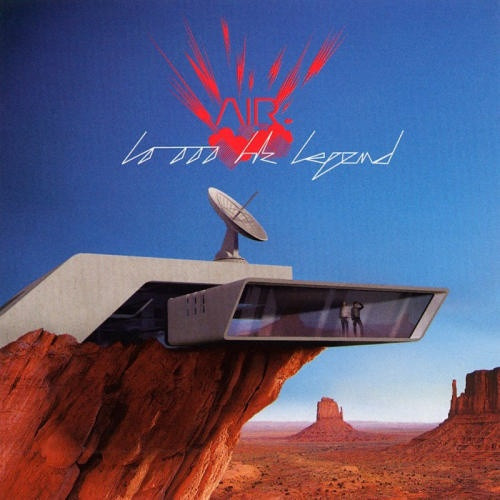 2015 reissue on 180g vinyl. Eager to prove their songwriting smarts and knowledge of traditionalist pop on their sophomore work, French band Air pulled back slightly from the milky synth pop of their 1998 debut, Moon Safari. 10,000 Hz Legend is a darker work, just as contemplative and unhurried as its predecessor, but part of a gradual move from drifting, almost pastoral melancholia to a downright post-modern helplessness in league with Radiohead. Air are still tremendously effective producers, and have actually expanded their palate with a surprising array of pop instrumentation (acoustic guitars, flutes, pianos, a harmonica, harps, and many strings) to file alongside the countless trilling synthesizers and machine sequencers. The two lead-off tracks, "Electronic Performers" and "How Does It Make You Feel," are breathtaking productions that exploit the same robot-weariness tendencies that made "Sexy Boy" (from Moon Safari) an alternative hit. Still, those detached retro-vocoder treatments sound so much more passé in 2001 than when the duo first tried them out in 1996. Jason Falkner and Beck, a pair of equally hardworking slacker-pop icons, appear (respectively) on the next two tracks, the tongue-in-cheek single "Radio #1" and an excellent morning-after jam named "The Vagabond." Again, the production is stellar, but these find Air stranded between art rock and pop, caught in the trap of trying to make great pop music yet never sounding particularly studied or concerned about it. Falkner pops up again on "Lucky and Unhappy" and "People in the City," a pair of album standouts that subvert any pop inclinations with a raft of bridges and breakdowns among the layers of production. "Wonder Milky Bitch" is another precisely studied track, a haze of lunar-desert synth pop directly evocative of country-pop classicist Lee Hazlewood, and "Radian" brings Air back to the instrumental textures of their early work.

1 Electronic Performers
2 How Does It Make You Feel?
3 Radio #1
4 The Vagabond
5 Radian
6 Lucky And Unhappy
7 Sex Born Poison
8 People In The City
9 Wonder Milky Bitch
10 Don't Be Light
11 Caramel Prisoner 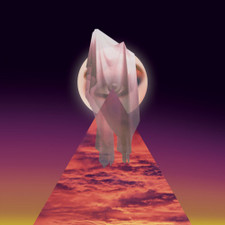