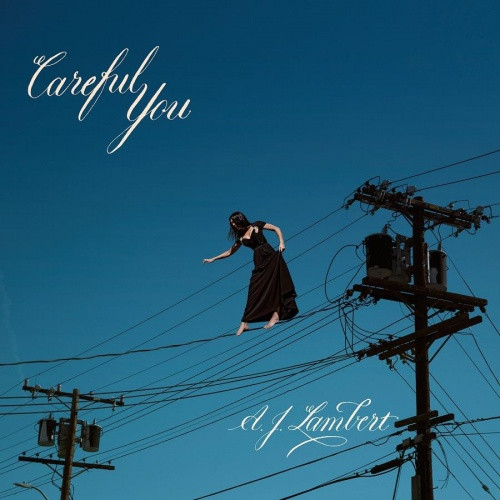 AJ Lambert (granddaughter of Frank Sinatra, daughter of Nancy Sinatra) returns to the spotlight with ‘Careful You’ - 10 unique interpretations of handpicked songs from modern artists like Spoon, TV On The Radio, and John Cale, as well as deep cuts from her grandfather Frank Sinatra. The album was recorded with a full band and produced by Daniel Schlett (The War on Drugs, Amen Dunes) and Boshra AlSaadi (TEEN, Janka Nabay).

AJ will tour in support of the release, with a full band featuring musicians from the album, such as drummer Parker Kindred (who also plays with Joan As Policewoman) and bassist Josh Werner (who recently collaborated on a release with Bill Laswell). After working as a film music supervisor and bassist in various bands (including Here We Go Magic and a reunion of seminal punk icons The Homosexuals), AJ has emerged as a solo vocalist and recording artist. Her revolving tour of small clubs in New York (Feinstein’s 54 Below), Los Angeles (Gardenia), Palm Springs (Purple Room), and Las Vegas showcases her work in a more intimate setting, and she is currently performing complete Sinatra albums like “In The Wee Small Hours” with John Boswell on piano. AJ also hosts “Third Generation” on Sirius XM’s ‘Siriusly Sinatra’ station, and regularly performs at private and charity events.

To celebrate the release of 'Careful You', AJ Lambert will be joined by her band in London at Moth Club on 1/24 and Rough Trade East on 1/25 for a special in-store performance and record signing. AJ has received past press support from Brooklyn Vegan, Jazz Corner, and more. 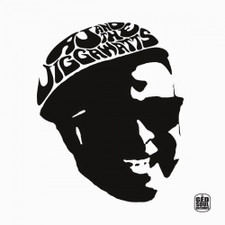