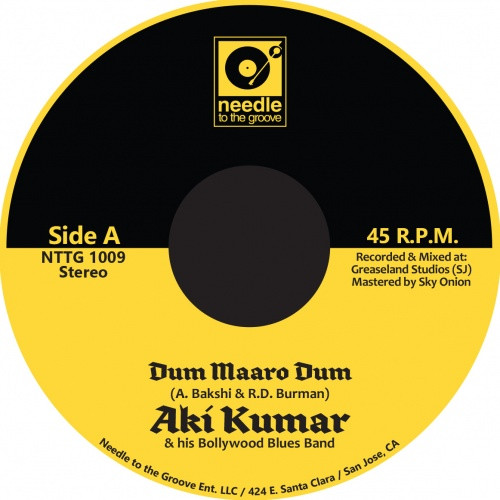 Needle To The Groove

gold vinyl version - Aki Kumar & his Bollywood Band return with another delectable 7" of their latest, Hindi Man Blues. Originally from Mumbai, India, Aki has become a Bay Area treasure with his amalgamation of traditional Bollywood sounds infused with American funk, soul and blues to make a new and exciting flavor.

On "Dum Maaro Dum", Aki and his seasoned players forge fuzzy guitars and propulsive bass lines that merge and apex, forming a stellar example of American funk and Bollywood soul. The slinky organs, frenetic drums and searing wah-wah guitar stabs shine on this timeless track that would fit perfectly on a 1960's Indian B-movie soundtrack or a post-2000's homemade mix tape.

The B-Side, "Sajan Re Jhoot Mat Bolo" is a haunting drone heavy on the tremolo experience topped with a pulsating tabla and laced with shadowy guitar lines. Aki's trance-like vocals create a truly psychedelic trip showing the range of his eclectic and tasteful players, and producer Kid Anderson. 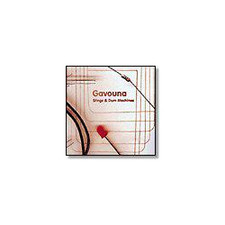 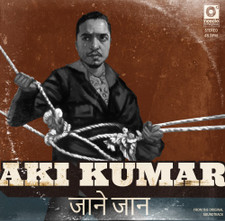 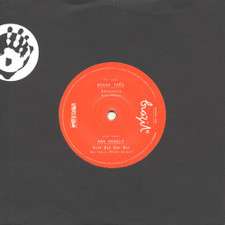 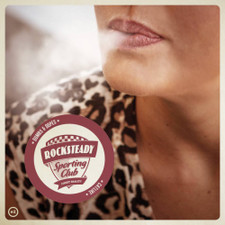