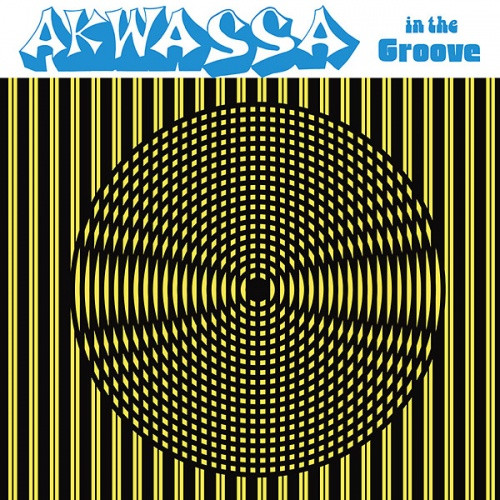 Akwassa - In The Groove - LP Vinyl

LP version. Oom Dooby Dochas present a first-time reissue of Akwassa's In The Groove, originally released in 1977. Nigeria had an utterly strong popular music scene in the 1970s, Afro beat and Afro funk were the hottest musical creations of the day and garage rock-oriented bands like Ofege or funky monsters Akwassa were at the forefront of the movement.

In The Groove is Akwassa's second album, despite recording three albums released under the moniker Heads Funk Band with exactly the same line-up as Akwassa from 1975 to 1978. However, the main difference between In The Groove and the earlier records is a more slick and polished feeling and a strong reggae element. Next to this, there are definitely a few more up-to-date disco funk influences that outweigh the classic raw street funk you'll find on the predecessors of In The Groove. So the development in sound and style is obvious. In The Groove has an easier, more relaxed feeling. The atmosphere is bright and certainly reaches out for a wider audience.

In The Groove was a perfect album that will appeal to each and every fan of funky music. All the members of Akwassa stayed with music after the band dissolved in the late '70s, some of them until recent years, others straight up into the '80s or '90s. Even though this important Nigerian band called out its quit at some point, they left a rich legacy of music. Colorful and inspiring, this album is made to last forever due to the memorable hooks and harmonies. This official reissue of this monster rarity was overdue, and Afro funk lovers around the world will leap for joy as nearly all tunes could be played in a row to set the dancefloor ablaze. 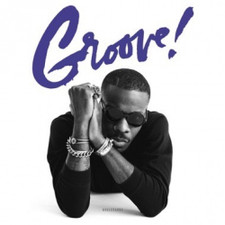 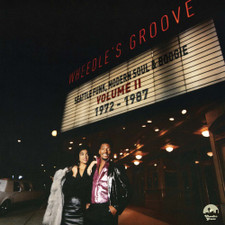 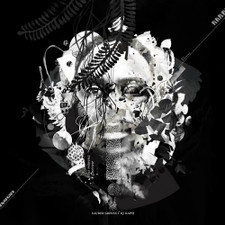