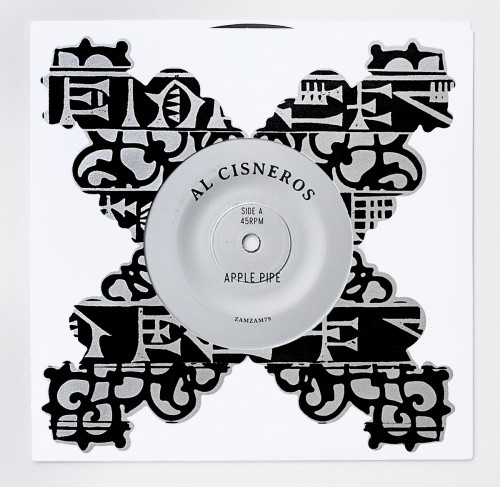 Limited to 600 copies for the world. Vinyl only, no digital. While ZamZam Sounds is a dub label without reservation or qualification, our roots as music lovers reach deep into punk, metal, folk musics, and other sounds from the well. Thus it’s a great pleasure to introduce ZamZam 79, a musical blessing from Al Cisneros of Sleep and Om fame.

As bass player and vibe-controller for two of the most seminal bands in the 'stoner metal' and heavy drone zones respectively, Cisneros has toured the globe countless times anchoring multiple projects with his distinctive, melodic bass weight. So singular is his tone and approach that Rickenbacker recently released an Al Cisneros signature bass guitar. His deep love of reggae has manifested most explicitly in a number of releases under his own name, on his own Sinai imprint as well as Drag City, and it was these releases that convinced us we had to reach out.

“Apple Pipe” is a magisterial mid-tempo steppers led by live drums, an utterly enveloping bassline, and horns that warm like sweet smoke under a summer sunrise after a long, cold night. Focused, minimalist, clear and uncompromising roots music.

“No Tobacco” wets up the hi hats and opens up the reverb-space, releasing snare echoes that filter out deep into subterranean caverns, occasionally boomeranging back from the depths, building into washes that overtake only to dissipate again. 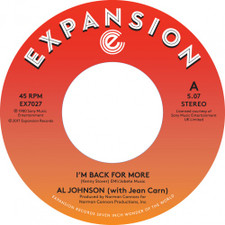 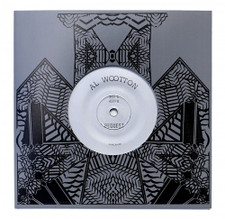