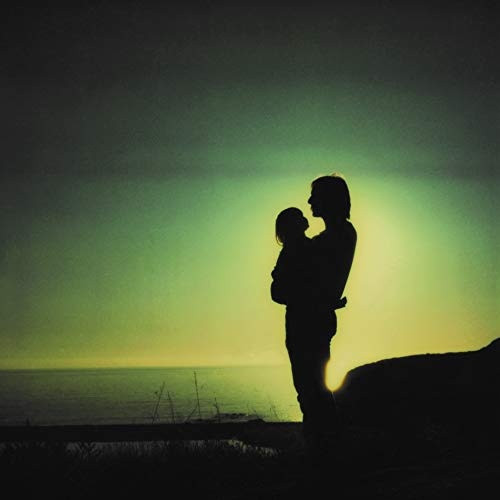 Al Manfredi is the father of hip-hop producer Exile, and Blue Gold is his little-known West Coast rock masterpiece from 1973. Manfredi’s dreams of securing a record deal with this album faded, but he spent the rest of his life recording music. This version of the album was overseen by Exile.

Born into a musical family, Al Manfredi started writing songs when he was child. As a teenager in 1965, he formed the Nuts & Bolts in the small beach town of San Clemente, California. Inspired by the Kinks, the Beatles and the Byrds, the group separated themselves from the pack by also performing original material written by Manfredi and band mate Mike Ingram. In late 1966 they changed their name to the Lost & Found and relocated to Phoenix, Arizona, where they cut a rare single, “Don’t Move Girl” b/w “To Catch the Sun,” which now commands high coin from ‘60s garage collectors.

When they returned to San Clemente in early 1967 their music had taken a more psychedelic direction. The Lost & Found were riding high that year, until tragedy struck. Ingram was found hanged under suspicious circumstances and soon after Lost & Found drummer Mike Ryer died of cancer at the age of 19. Heartbroken, Manfredi gave up on the band scene completely and moved to Garden Grove to teach at his family’s music store.

But alone, behind closed doors, he kept writing songs and working on his music, recording hours of tapes, often tracking all the instruments himself. In 1973 he chose six of his best songs, some of them written back in the Lost & Found days, and had them custom-pressed as an LP. Only a handful of copies were pressed, and most of these were sent out to various record companies in the hope of landing a deal. Despite the outstanding quality of the music, there were no takers. But decades later, collectors discovered the Al Manfredi album and hailed it a West Coast rock masterpiece. In his Acid Archives book, Patrick Lundborg called its discovery a deus ex machina and compared it to David Crosby’s first solo album and Hawaii-era Merrell Fankhauser, “not just the acutely captured mellowness, but the self-confidence and the talent.”

This little-known West Coast rock masterpiece was rediscovered and celebrated by Acid Archives founder Patrick Lundborg and others around the time that Manfredi died in 1995. This version of the album, overseen by Manfredi’s son Exile, and with Manfredi’s story told by Ugly Things’ founder Mike Stax, presents the complete package of an incredible lost and found artist. Contains the album, as originally issued, on side A with unreleased music on side B.

Gatefold package. Extensive, photo-filled booklet documents the history of the band, their mission, and their arc. Download card included for WAV files, including bonus tracks. 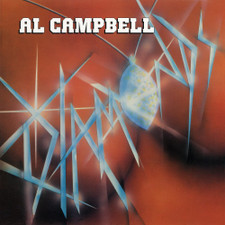 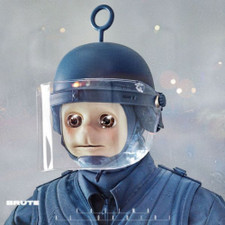